The links between different types of cancer and environmental factors that cause cancer can be hard to pin down. Mesothelioma is a rare exception. The cause of mesothelioma, a rare and serious cancer of the linings around the internal organs, is asbestos. The link between asbestos and pleural mesothelioma, which affect the lining around the lungs, is especially strong. This is because the most common cause of mesothelioma is breathing air contaminated with asbestos fibers which enter the lungs.

Asbestos is the Cause of Mesothelioma

Asbestos is a group of naturally-occurring minerals that can add strength and heat resistance to fabrics, insulation, and other materials. Humans utilized asbestos to  craft ceramic pots and wove the fibers of the mineral into fire-resistant cloth as long ago as 2500 B.C. It only became widely used, however, in the 20th century, when its usefulness to modern manufacturing, construction, and heavy industry became known.

With widespread use came an upsurge in asbestos-related illnesses. Tiny, spiky fibers of asbestos can easily become airborne. Without realizing it, millions of workers inhaled these invisible shards of asbestos. In the lungs, the sharp points embed in tissue, causing inflammation and irritation. The pointed ends of the mineral fibers make them hard for the body’s natural cleaning processes to dislodge asbestos. Over time, the irritation can lead to abnormal cell growth: cancer. This is the cause of mesothelioma.

Asbestos at Home a Cause of Mesothelioma

As the fact that asbestos is the cause of mesothelioma and other serious diseases has become undeniable, the use of asbestos has declined. Before that, though, the toxic mineral began to be widely used in construction, ship building, and consumer products. The EPA has banned many uses of asbestos, but it is still allowed in some products.

Asbestos may be found in the insulation in homes (particularly in older houses, built in the first half of the 20th century); insulation for water heaters or pipes; drywall, spackle, joint tape, acoustical tiles, and other building materials; and embers in gas-burning fireplaces. If you live in a house you suspect may contain asbestos, consult a specialist before remodeling and, if you must disturb materials made with asbestos, hire a qualified firm to safely remove it. While it is understandable that you would not want to live with a substance that is the cause of mesothelioma in your home, it may be safer to leave asbestos sealed in place than to disturb it.

Asbestos was also commonly used in disc brakes and brake pads and some brakes may still contain this heat-resistant material. Because the friction of braking can release dust contaminated with asbestos fibers, auto mechanics should take safety precautions when working on vehicle brakes.

Asbestos at Work a Cause of Mesothelioma

Exposure to asbestos in the workplace is the most common cause of mesothelioma, probably because the volume and duration of exposure is greater at work. Even after workers began to get ill in the early part of the 1900s, many corporations refused to acknowledge that toxic asbestos dust in industrial settings was the cause of mesothelioma.

One of the most common sources of workplace exposure was in the boiler rooms of naval vessels, where asbestos was used as insulation around pipes and fixtures. In fact, veterans are one of the groups with the highest rates of asbestos illness (see below for more).

Construction workers who install or remove insulation, roof tiles, linoleum, and other products containing asbestos have a higher risk of illness. Firefighters may be exposed to asbestos fibers that can cause mesothelioma in two ways: through fire-retardant clothing made with asbestos and through the release of toxic asbestos from construction materials that burn during a fire.

Many types of industries exposed workers to asbestos without proper protective gear. These include manufacturers of products made with asbestos, such as brake linings, and power plants and installations, where large amounts of asbestos may have been used for heat insulation.

Asbestos is Still the Cause of Mesothelioma Today

Despite a reduction in use, many countries have not banned asbestos outright. In the United States and Canada, asbestos continues to cause mesothelioma. In the US, California has the greatest number of deaths from mesothelioma and other illness caused by asbestos. Florida is second, followed by New York and Pennsylvania. Locally, there are many mesothelioma hotspots near asbestos mines, shipyards, and sites where industries that used asbestos used to operate.

Veterans: at Special Risk for Mesothelioma

Service in the US Armed Forces is, perhaps, a surprising cause of mesothelioma. Service members may have been exposed not only on naval vessels but also through building materials and other equipment that contained asbestos in several different theaters of war over the past half century. Although veterans only make up a small percentage (about 13% of men and less than two percent of women) of the US population, fully 30% of mesothelioma lawsuits are claims brought by veterans.

Asbestos exposure, the cause of mesothelioma, can come in many forms. Tracing each individual case of mesothelioma to its source still requires investigation, since this cancer often develops many years after exposure to asbestos. The best strategy for those who have been exposed to asbestos is awareness of the symptoms and early treatment. 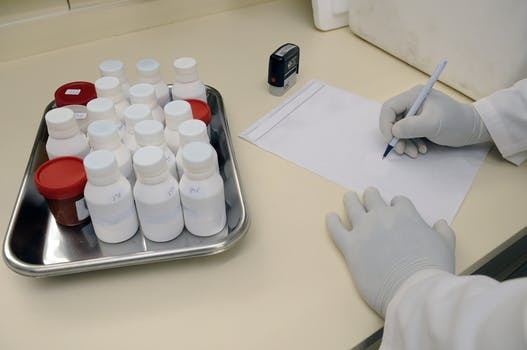 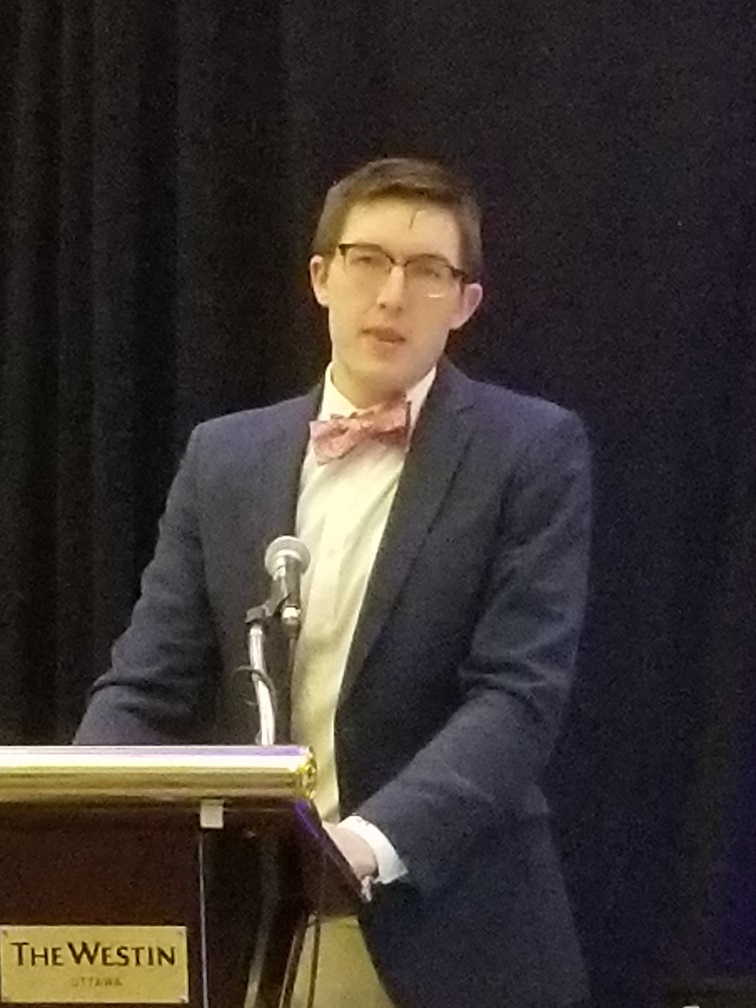 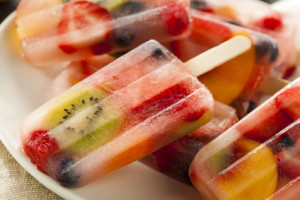 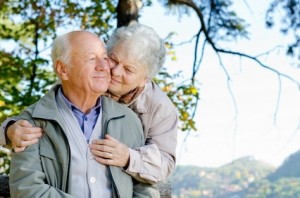 Mesothelioma Caregiver, Don’t Forget to Care For You, Too 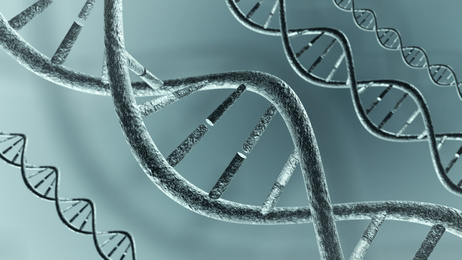 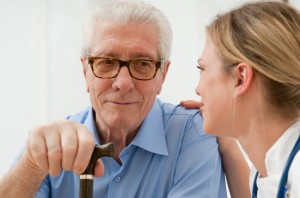