The decision to get into a relationship depends on an individual, but there may be some limitations to it. As an Oklahoma resident, here are 4 facts you should know about relationships in this state;

Common-law marriage may be overlooked in some places but the state of Oklahoma acknowledges it. However, there are some elements that the state’s laws use to establish this kind of marriage. For instance, both parties must have mutually and entirely agreed on getting into permanent marriage, they must have attained the required age to get marriage, they should not be married to other people, and they must have portrayed themselves to the community as husband and wife. A couple is usually termed legally married after meeting all the requirements as stated by the Oklahoma law, and the relationship can only be ended in court just like any other marriage.

The age of consent as dictated by Oklahoma laws

When it comes to relationships, the age of consent is usually different across all states in the USA. The age of consent in the state of Oklahoma is usually 16 years. Anyone under the age of 16 years is regarded by the Oklahoma law unable to maturely agree to sexual activity and also, anyone who engages in sexual intercourse with someone below that age is liable to conviction for statutory rape. In a case of statutory rape, penalties given to defendants often vary depending on the degree rape charged on the person.

An abusive partner can be charged for domestic violence

According to the Oklahoma Criminal Code, abuse between two people in a dating relationship is termed as domestic violence. There are also other occasions where domestic violence can occur according to the code, for example between the offender and the parents, their child, anyone the offender bore a child with, or even a foster parent. Also, the Oklahoma laws allow for protective orders for domestic violence victims as well as charges for the violation of these orders by an offender. There are also some occasions where domestic abuse can elevate to the felony which attracts higher penalties.

While getting into a relationship can be exciting, it is important to master some of these laws as an Oklahoma resident. You will be able to stay out of trouble as you will be more careful while choosing a partner and understanding the laws will help you know when to exercise your rights and report any offender who violates those rights.

5 Facts You Should Know About Equity Release 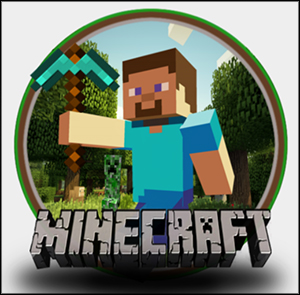 How To Find Free Minecraft Hosting 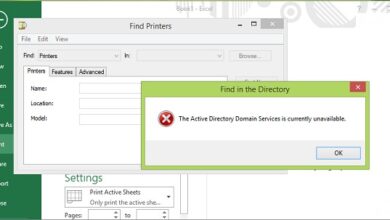 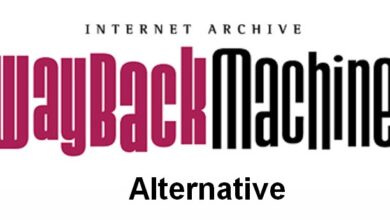 5 Best Internet Archive Wayback Machine Alternative to use in 2022

The making of laufen’s VAL bathroom collection by Konstantin Grcic