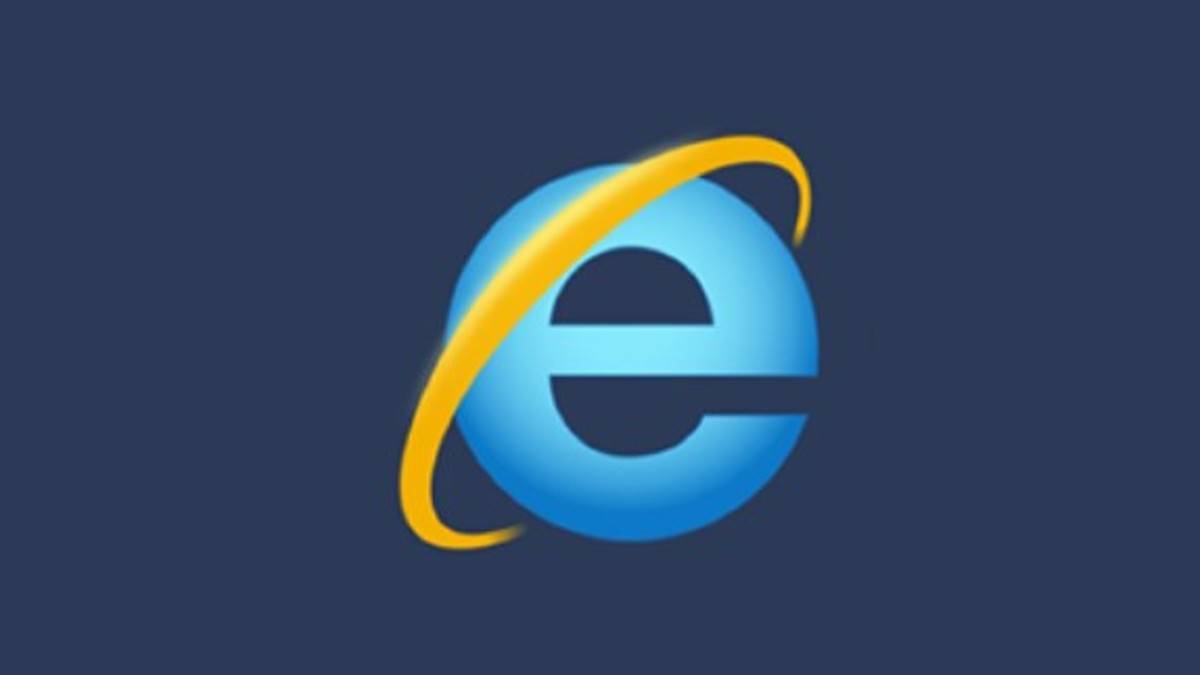 Recently, Microsoft’s Edge achieved a milestone in the race of browsers. It has become the second Desktop browser with the most significant no of users.

While Microsoft already informed us about its withdrawal a year ago in a blog post, we can say that it is for the good of Microsoft’s Edge browser, but there were also some other reasons so let’s discuss them.

As recently, Apple has discontinued its revolutionary product, the iPod, due to low demand and technological upgrades, these same reasons for Microsoft’s Internet Explorer withdrawal.

In 2020, Microsoft introduced the 11-named version of Internet Explorer, but no one took it seriously because it still seemed old due to its impression.

Besides the company launched Internet Explorer on 16 August 1995. At this time, it had a competitor named Netscape, and IE was also integrated into the macOS default browser.

As we all know, Microsoft introduced Edge in 2015. After that, every Windows version came with 2 default browsers, the IE and Edge, which created more confusion in using browsers.

Some people think they both are the same, which also affects the growth of Microsoft Edge. With this thought, Microsoft plans to focus on one browser, which is new and already growing.

And as you can see in the above screenshot, the future of “Internet Explorer is in the Microsoft Edge,” and the users who are still using the Internet Explorer will be redirected to the Edge browser from now.

How to Hide and Unhide Songs on Spotify in 2022 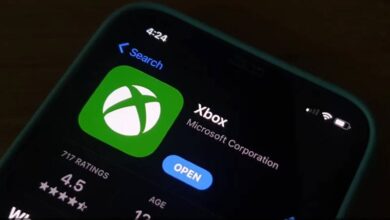 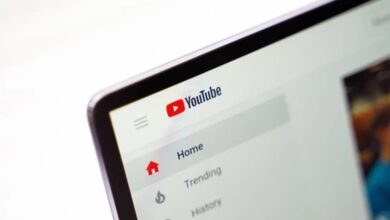 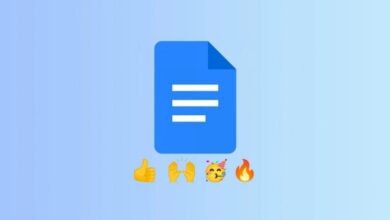 Google Docs Is Soon Getting Support For Emoji Reactions 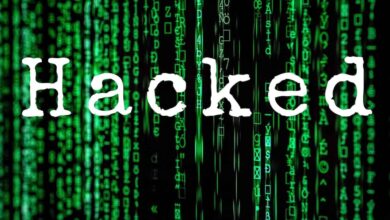 Accounts Worth $15 Million Hacked on Crypto.com 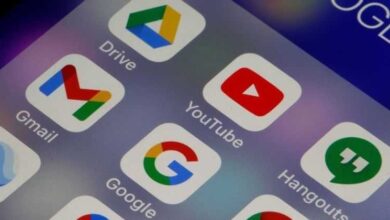 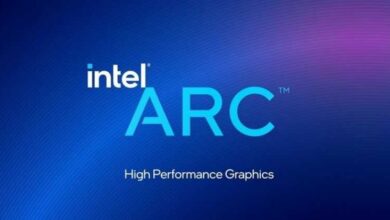