One of the most popular web browsers Microsoft Internet Explorer is going to shut down next year in June. The tech giant has confirmed this officially and said that Internet Explorer will get retired on June 15, 2022. However, the browser is not used in past years after more advanced browsers like Google Chrome and Firefox came.

Internet Explorer to Retire Next Year in June

A program manager from Microsoft Edge, Sean Lyndersay, has announced the end of the browser. In an official statement, he said,

However, the company has confirmed that the LTSC (Lont-Term Serving Channel) of windows 10 will be continued for next year, and the consumer version support will be ended. Microsoft says, by August 2021, Internet Explorer 11 will not be supported by Microsoft 365 and other apps. And the browser will be retired by June 2022.

Microsoft has decided to make Microsoft Edge a primary web browser. Edge was launched in 2015, and from then the use of Internet explorer was reduced. So, it has asked all the users to switch from Explorer to Edge by next year. For a smooth process, the company has created the IE mode for edge a few months ago. The ID mode in the edge browser is supported till 2029.

In the official statement, the company said,

“IE mode support follows the lifecycle of Windows client, Server, and IoT releases at least through 2029. Additionally, Microsoft will give one year of notice before retiring the IE mode experience when the time comes.”

They wanted to retire Internet Explorer for a long time, but it was due. The company has tried to ask the users to upgrade to Edge browser. Last year, IE support was ended for the Teams web app.

The Internet Explorer web browser has been around for almost 25 years. Once upon a time most of them were using Opera and Internet Explorer as browsers, but as time passed, new browsers came and the usage of these browsers was decreased.

How to Recall a Sent Email in Gmail 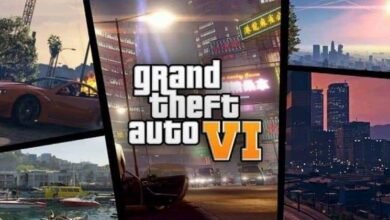 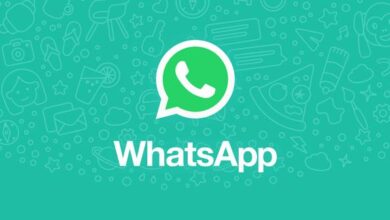 WhatsApp to Get Multi-Device Support, Disappearing Mode & View Once 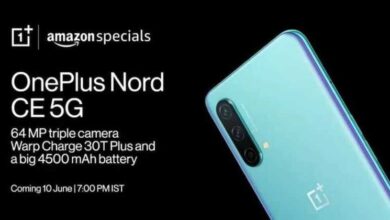 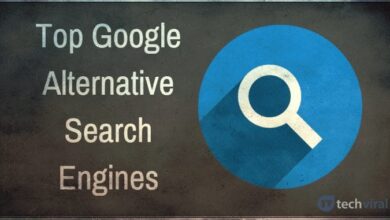 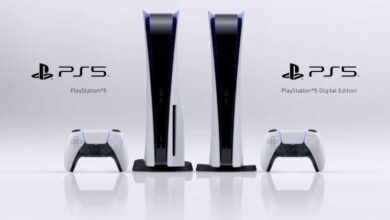