Linux comes nowhere close to Windows when it comes to gaming. Linux is the least preferred operating system for gaming. Linux is meant to be lightweight and mostly used for security & penetration testing.

However, some users still want to play games on their Linux distribution like Ubuntu. Ubuntu may not be the best Linux distro, but it’s very user-friendly, and it can handle few games easily. Even you can use Microsoft’s Xbox One Controller with Linux to play your favorite games.

Set up an Xbox One Controller in Ubuntu

For a while now, the Linux Kernel has supported the Microsoft Xbox One Controller, but one needs to set up the controller manually in Ubuntu. In this article, we will share a step-by-step guide on how to set up Xbox one Controller in Ubuntu. Let’s check out. 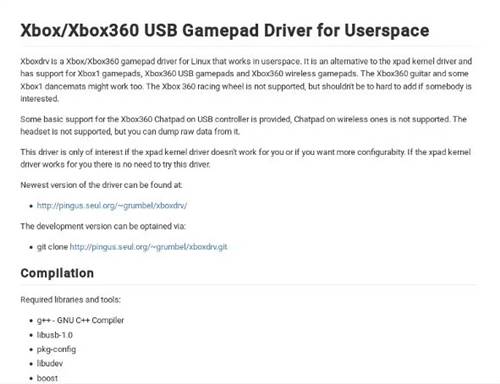 If you want to use Xbox one controller in Ubuntu, you need to install the XboxDRV driver. For that, open the terminal and enter the following command –

This would install the Xbox drivers. You don’t need to do anything else. However, if you want the XboxDRV to work effectively, you need to enable few services. Enter the two commands given below one by one.

Once the commands were executed, the XboxDrv should work fine.

First of all, open the terminal and enter the following command –

This will open the default configuration file. If you want to add multi-controller support, add the script to this file. Make sure to paste the code under ‘silent = true’ in the file –

Once done, press CTRL+O to save the file. Once done, restart the XboxDRV driver with this command –

That’s it! You are done. This is how you can set up multiple controllers with Xbox DRV in Ubuntu.

So, this article is all about how to set up an Xbox one Controller in Ubuntu. I hope this article helped you! Please share it with your friends also. If you have any doubts about this, let us know in the comment box below.

Google Lens is Now Available On Desktop for Google Photos 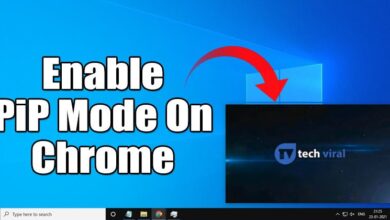 How to Enable Picture-in-Picture Mode On Google Chrome 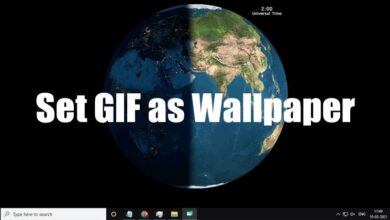 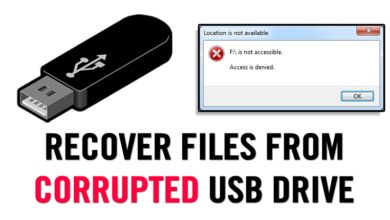 How To Recover Files From Corrupted USB Drive 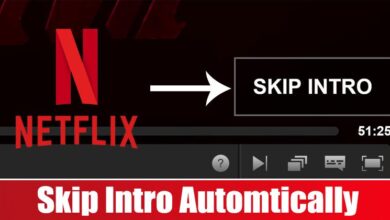 How to Skip Netflix Intros in Google Chrome Automatically 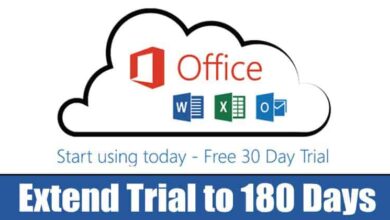 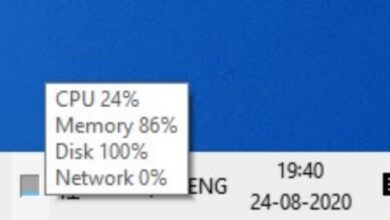 How To Show CPU Meter in Windows Taskbar