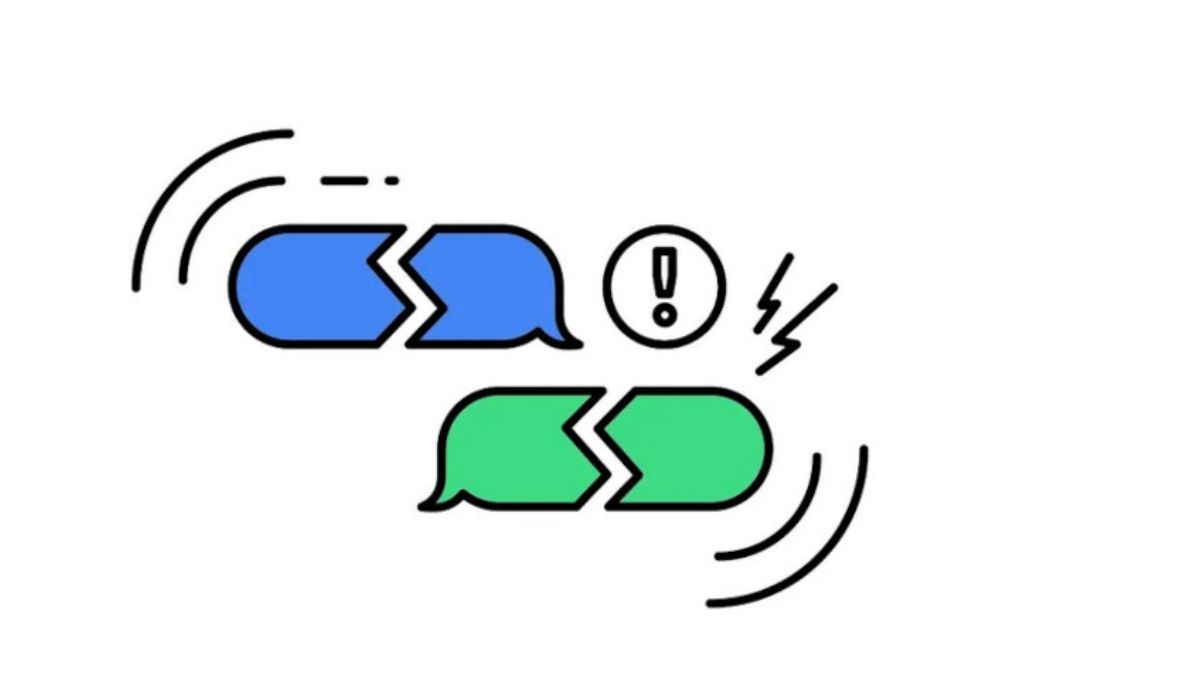 Many iPhone users are notified when a friend switches to Android, and the message bubbles in the group chat turn green.

The communication between iPhones and Android phones is different like, typing indicators are disabled, reactions are written out in text, and pictures and videos are pixelated. Most of the users were complaining about this for so long.

Google has launched a marketing campaign attacking Apple over this issue. The search giant Google has published a website “Get The Message”. It asks people to call out Apple on social media for broken group chats.

The website says, “It’s time for Apple to fix texting,”. Apple does not have modern texting standards for communication with iPhones and Android devices.

From Google, this campaign is the most aggressive move to make Apple follow the texting service more compatible with Android devices. Earlier this year, Hiroshi Lockheimer from Android said, the result of Apple’s texting was peer pressure and bullying.

Google has also published a blog post that has an interview with Elmar Weber, from Google. He breaks down about the fight between RCS and iMessage. He also said about problems between iPhones and Android phones which points out Apple’s fault.

Google is a big proponent of RCS ( Rich Content Services) for messaging apps. The tech giant rolled out RCS when US-based wireless carriers asked for support.

Apple’s iMessage does not use RCS and it creates a “Green bubble” when any of the friends are messaging from Android.

If you want to know more information about RCS, and iMessage then head to android.com/get-the-message. This website directly addresses the issue. 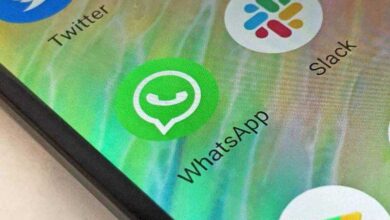 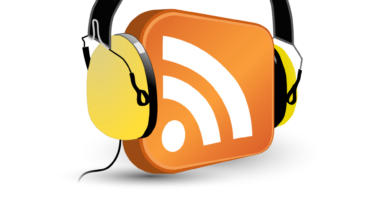 10 Best AirDroid Alternatives You Can Use in 2021 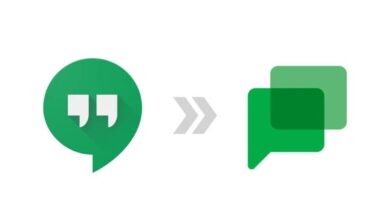 Google Is Shutting Down Hangouts in November 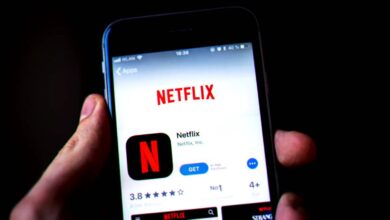