The CEO Mark Zuckerberg has finally confirmed the news of bringing the first “smart Glasses” as its upcoming product. For two years, there were reports that Facebook has collaborated with Ray-Ban to make smart glasses.

At the company’s second-quarter earnings calls, Zuckerberg announced that its next product launch would be Ray-Ban smart glasses. However, not many details are revealed now, but we can expect more details coming soon. 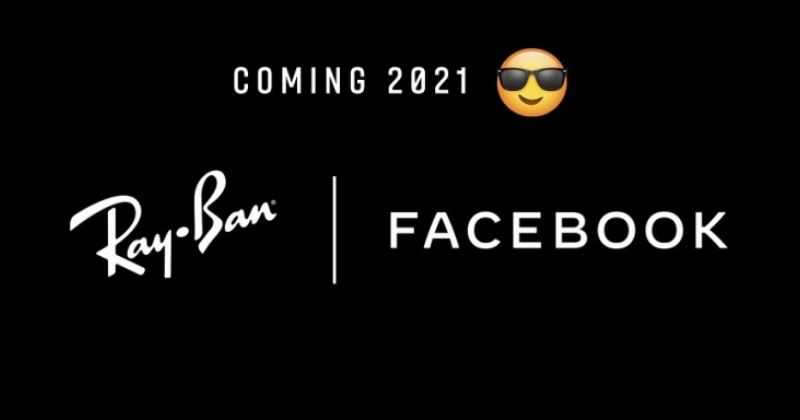 It is expected that the Ray-Ban smart glasses by Facebook will launch later this year, but nothing has been confirmed yet. At the earnings call, Marck Zuckerberg said,

“Looking ahead here, the next product release will be the launch of our first smart glasses from Ray-Ban in partnership with EssilorLuxottica”.

Facebook CEO Mark Zuckerberg has not provided any details on the release date. He only revealed that the glasses would look like regular glasses. Zuckerberg explained that smart glasses would let you do some pretty neat things.

The Ray-Ban smart glasses will allow the users to take calls, display information, and live-stream their vintage point. Last year, the social media giant confirmed that the smart glasses would not be an AR device and will not have an integrated display.

According to the reports, the upcoming smart glasses might be similar to Snapchat’s Spectacles or Amazon Echo Frames.

During the second-quarter earnings calls on Wednesday, Mark Zuckerberg said,

“Excited to get [the smart glasses] into people’s hands and to continue to make progress on the journey towards full augmented reality glasses in the future.”

Now, it remains to see when Facebook is planning to launch these Ray-Ban glasses. But according to the reports, the company will release the upcoming glasses very soon.

The smart glasses will have a classic Ray-Ban design. Currently, Facebook is working on the Aria project; it is a research project for futuristic AR glasses.

How to Save and Make Backup of Notifications In Android 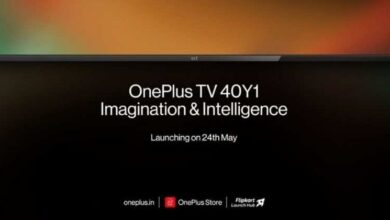 OnePlus TV 40Y1 to Launch in India on 24 May, Specifications Revealed 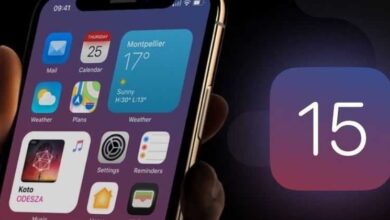 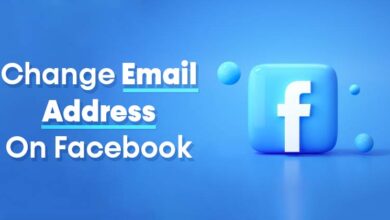 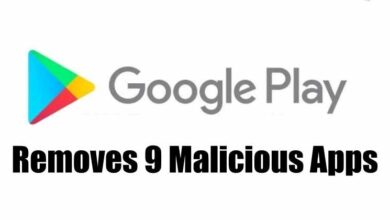