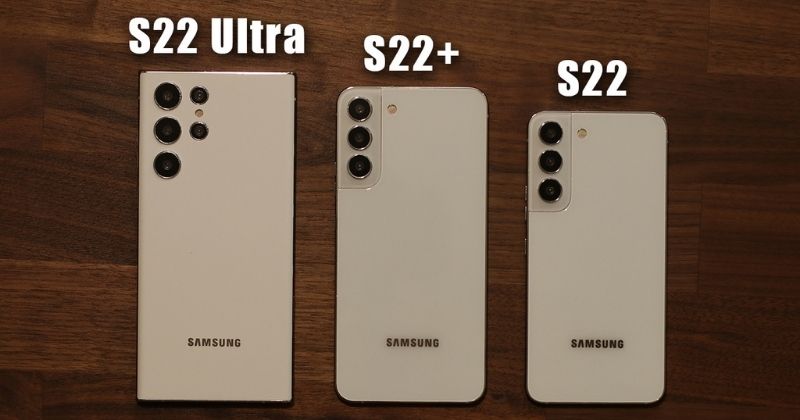 The much-awaited Samsung Galaxy S22 series isn’t under the rocks anymore! Samsung is always one of the first brands to unveil their flagship smartphones every year – without keeping anyone guessing.

This series will be launched in and around a similar timeframe with the Samsung S21 series launch dates. That is, most probably during the second week of February 2022! So far, we expect the Galaxy Unpacked event to be held on 8th February.

The Samsung Galaxy S22 series will be launched at the event. It is further claimed that the pre-bookings will begin from around 18th February. And of course, the phones will be available in both online as well as offline markets.

Talking about the features, a lot of rumors – real as well as over-the-top ones have been circulating on the internet for quite a while now. We are finally here to clear the rumored air for you. Speaking of the display, the Samsung Galaxy S22 will come in three variants – the standard S22, S22 Plus, and S22 Ultra.

The plus variant is expected to have a quite similar outlook with the last year’s S21 plus, which is 157.4 x 75.8 x 7.6mm, whereas the standard model will be the smallest in line with a 146 x 70.5 x 7.6mm dimension. As expected, the Ultra will be the biggest and best model of the line, being a much higher-end phone.

Along with a boxy design, these phones will come with a Snapdragon 898 processor. Like last year, the Samsung Galaxy S22 will come with an Exynos counterpart, the Exynos 2200. The camera system would be similar to last year’s lineup. A quad-camera setup with three 12 MP cameras and a 108 MP rear camera.

The periscopic lens, which is also the key feature of the Samsung S20 and further models, will provide an even better zooming power. These specifications are all that are known yet. But we just can’t keep our patience until the grand unpacking event!

If you want to be among the first ones to know everything about the new Samsung Galaxy S22 series on launch, make sure to keep visiting TechViral!

Android Users can Now Disable 2G to Protect from Stingrays

How to Disable Device Advertising ID in Windows 11 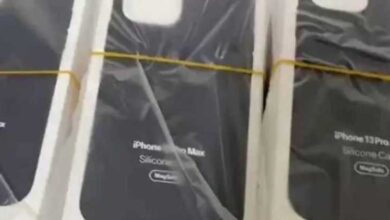 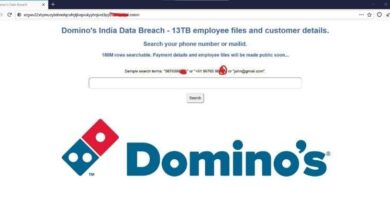 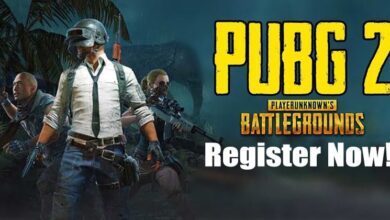 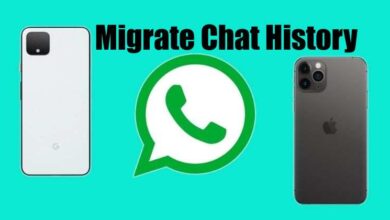 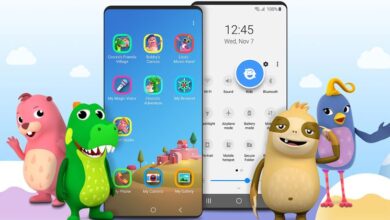 How to Enable Kids Mode on Samsung Galaxy Devices 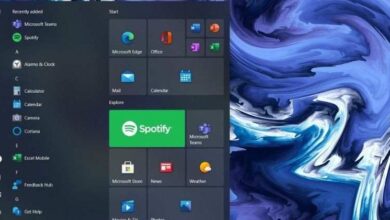