Early diagnosis for mesothelioma when the lethal disease may still be curable could become a reality in the next few years by further development of a device that can “sniff” lung cancer.

The diagnostic device, an Israeli invention, uses nano technology to detect the presence of even early stage lung cancer in exhaled breath. The device could be a life-saver soon, and may prove useful for early mesothelioma diagnosis.

The inventor Hossam Haick, a professor at Technion-Israel Institute of Technology’s Department of Chemical Engineering, told reporters that he was inspired to create the device after reading that dogs could sniff out certain types of cancer.

“But they (dogs) had no way to communicate that efficiently,” he said. The device named the Na-Nose, short for nano artificial nose, seeks to duplicate a dog’s natural ability with sophisticated technology.

Patients simply breathe into a tube to blow up a small balloon. After the balloon has been blown up it is attached to a very sensitive gold nanoparticle sensor. Then the Na-Nose quickly analyzes more than 1,000 different gases that are contained in the breath to identify those that may indicate that something’s wrong. It works by binding gases to specific nano-materials, a technique formally known as volatile organic compound (VOC) detection.

“By detecting cancer without having to wait for tumors to grow, the Na-Nose offers a unique early warning system that could save thousands of lives, allowing cancers to be diagnosed and treated earlier than has ever been possible before. It would be especially valuable in diagnosing cancers that are otherwise hard to detect in time,” states a report from the European Commission which helped fund the research with a $1.7 million euros ($2.3 million dollars) grant.

Our sponsor, Kazan Law, first reported on this innovative diagnostic tool four years ago when its design was near completion and about to be tested in clinical trials. Since then the device has demonstrated in numerous international clinical trials that it can differentiate between different types and stages of lung cancer with up to 95 percent accuracy.

The breath test device reportedly will also enable doctors to understand how well a patient is responding to a given treatment. The before and after test results using the device will help doctors decide if a specific drug is helping the patient or needs to be changed.

A partnership between the Israeli researchers and Alpha Szenszor, a Boston-based manufacturer of nano sensing materials, aims to get the device out of the lab and into the real world within two to three years. FDA testing could take up to another five years.

The developers’ plans are for the device to eventually become so inexpensive – about $10 – and easy to use that people can test themselves at home by connecting it to a smart phone, tablet or computer.

Creating a Legacy Video For a Mesothelioma Patient 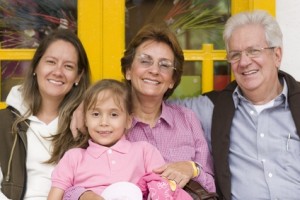 How an Asbestos Attorney Resolves a Health Care Lien For You 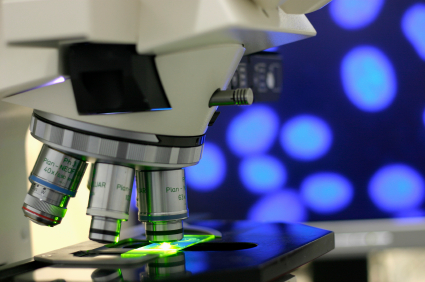 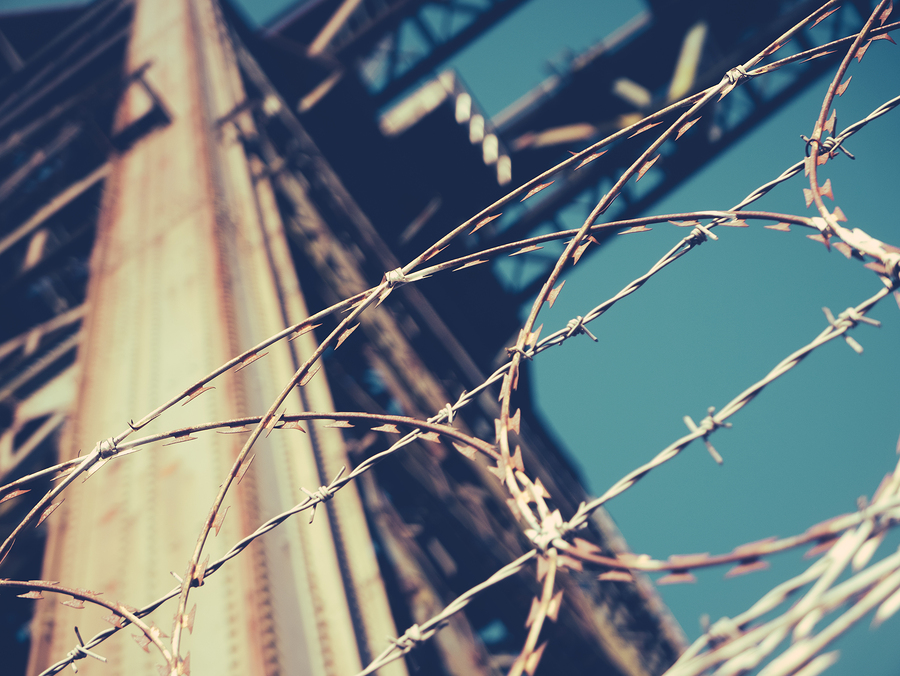 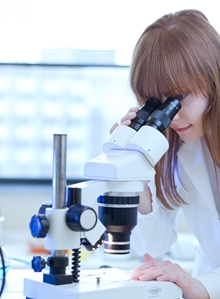 Mesothelioma Biomarkers and the Essential Hunt 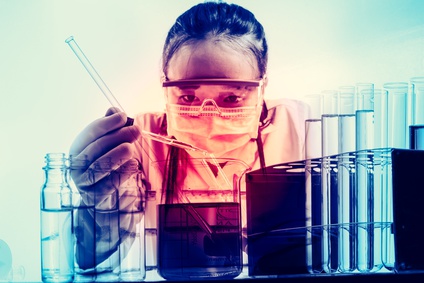 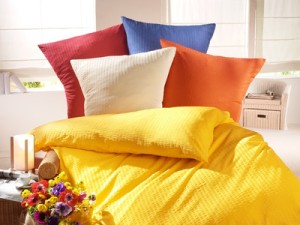