If you are a PC gamer, you might know about Steam. Steam is a video game digital distribution service owned by Valve. Steam was launched way back in 2003, and the platform gained lots of popularity.

Now Steam includes games from third-party publishers as well. You might have seen many YouTubers playing PC games via Steam. In addition, popular online games like Counter-Strike Global Offensive, PUBG, etc., are available to play on Steam. 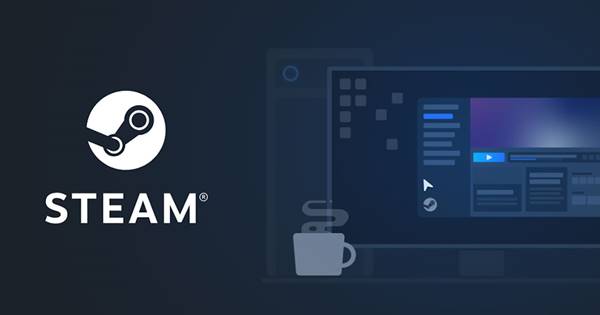 Over the years, Steam served as an ultimate destination for playing, discussing, and creating games. It’s basically a platform that has over 30,000 games from AAA to indie and everything in-between.

The good thing about Steam is that it allows you to join its massive community. You can use the platform to meet new people, join groups, form clans, chat in-game, and more. You can even discuss your gaming strategies with other gamers.

If you are a game developer, you can use Steamworks to publish your game. Overall, it’s a great gaming platform that gamers should know about. 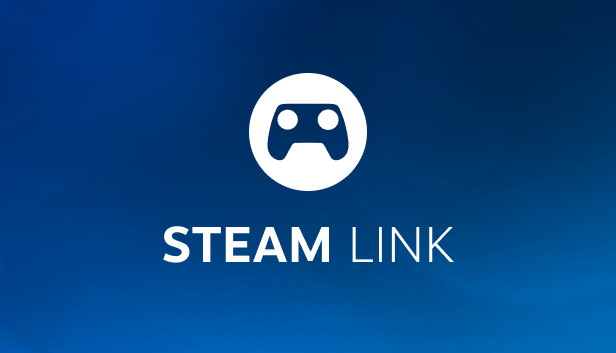 With Steam Desktop client, you can talk with friends or groups via text/voice. You can even share videos, tweets, GIFs, etc., with other gamers right from the Steam Client.

Since Steam is made for gamers, it also includes few gameplay broadcasting features. With Steam for PC, you can stream your gameplay live with a click of a button. You can even share your gameplay with friends or the rest of the community.

Let’s admit, frame rate counting has become a significant part of online video games. Users often rely on third-party apps to count the FPS. However, the Steam Desktop client has a frame rate counter showing how games perform on your PC.

Since Valve knows that PC gamers users rely on Gamepad to play games, they included a separate section for Controllers in the Steam Desktop client. It offers a wide range of controller configuration options.

So, these are some of the best features of Steam for PC. It got more features, which you can explore while using the program on your PC. 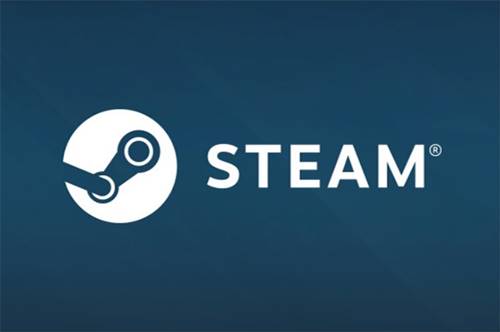 Now that you are fully aware of Steam Desktop Client, you might want to download & install the program on your PC. Since Steam is free, you can download the desktop client from its official website.

Another thing is that you can’t install Steam Offline. It is because the Steam client needs to authenticate with the servers. Also, for downloading games, you would need an active internet connection.

So, there’s no Steam offline installer available for PC. Instead, you need to rely on the online installer to install the Steam client on your PC. Below, we have shared the latest version of Steam for PC.

How to Install Steam Desktop Client?

Steam is available for both Windows & Mac, and it’s pretty easy to install the program on both platforms. To install Steam on PC, you first need to download the Steam installer file shared above.

Once downloaded, just run the installer file and follow the on-screen instructions. The installation wizard will guide you on installation. Once installed, open Steam client and log in with your Steam account.

That’s it! You are done. This is how you can download & install the Steam Desktop client.

So, this guide is all about download Steam for PC Latest version. I hope this article helped you! Please share it with your friends also. If you have any doubts related to this, let us know in the comment box below.

How to Setup & Enable Active Hours in Windows 11

How to Reset Windows 11 to Default Factory Settings 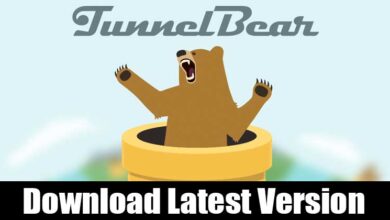 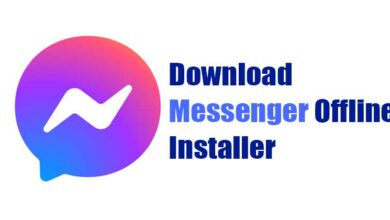 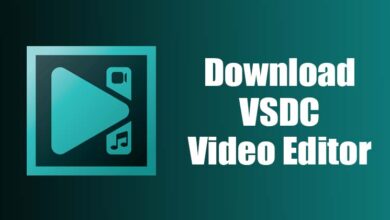 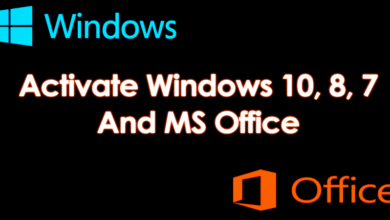 How to Activate Windows 10 & MS Office Without Product Key 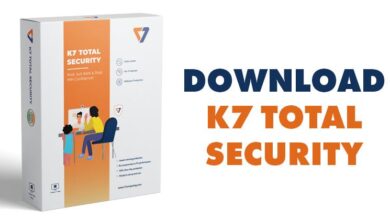 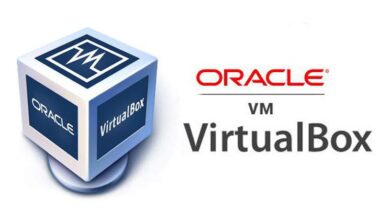