As of now, there are many Android emulators available for Windows 10. Android emulators like BlueStacks, LDPlayer, Andy, etc., not only offer you a better emulator experience and offer lots of gaming-related features.

Since Android has better games than any other mobile OS, gamers often look for emulators that facilitate gaming. However, some users want to use emulators to test their new apps.

Actually, the sole purpose of an emulator is to help app developers in testing their new apps. So, if you are an app developer looking for ways to test your new apps, Genymotion might be the best pick for you. 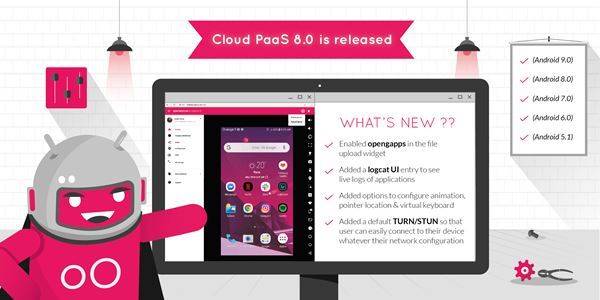 With Genymotion, you can experience Android apps and games on a larger screen without worrying about any performance issues. In addition, the Android emulator is right now used by over 5M+ professionals working within the mobile app ecosystem.

Also, note that the Genymotion emulator is one of the most used Android Studio plugins to deploy and test your Android apps. 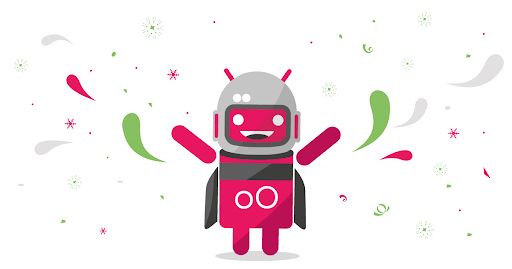 Now that you are aware of Genymotion, you might be interested to know its features. Below, we have highlighted some of the best features of the Genymotion Android emulator.

Based on Virtual Box

Yes, Genymotion is one of the first Android emulators to be based on Virtual Box. That means you can run almost all variants of Android via Genymotion.

Unlike all other Android emulators that allow you to run mobile apps on PC, Genymotion lets you emulate Android phones. You can virtually emulate Samsung Galaxy, Google Nexus, or more via Genymotion.

One of the great and most important things about Genymotion is that it’s completely free to use. Although there’s a premium version, you can use it for free if you need the emulator for personal use.

The Android phones that you emulate on your PC via Genymotion have Google Play Store access. That means you can install apps and games on a virtual device.

Since Genymotion is made for developers, it is equipped with lots of developer-friendly features. It’s also one of the top choices for people looking to test their new or existing Android apps.

Well, Genymotion is also compatible with Android SDK and Android Studio. You can use Genymotion alongside Android studio to test your apps.

So, these are some of the best features of the Genymotion emulator. It would be best if you start using the app to explore more features. 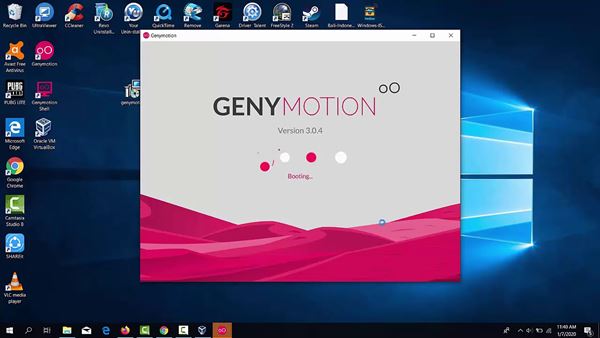 Now that you are fully aware of Genymotion, you might want to install the emulator on your PC. Please note that Genymotion is a free emulator, and one can download it from its official website.

However, if you want to use Genymotion on multiple systems, it’s best to use the Genymotion offline installer. Also, note that two different versions of Genymotion had been made available – the one with Virtualbox and the other one without virtual box.

So, if you already have VirtualBox installed on your PC, you need to download only the Genymotion. Below, we have shared the latest download links of Genymotion for PC.

How to Install Genymotion on Windows 10?

Since Genymotion relies on Virtualbox to emulate Android on PC, setting it up could be complicated. First of all, you need to run the Genymotion executable file (With Virtualbox) on your PC.

Next, you need to follow the on-screen instructions to complete the installation of Virtualbox. Genymotion installer will first attempt to install Virtualbox on your PC. So, after installing Virtualbox, you can set up Genymotion to emulate Android.

Once installed, open Genymotion and click on the (+) icon to install a virtual device. On the next page, you will see different types of virtual Android devices. You can select a device based on its configuration. After installing a device in Genymotion, you can run any app or game on it.

So, this is how you can download Genymotion for Windows 10 latest version. I hope this article helped you! Please share it with your friends also. If you have any doubts related to this, let us know in the comment box below. 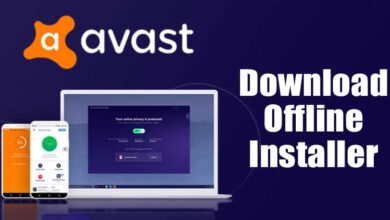 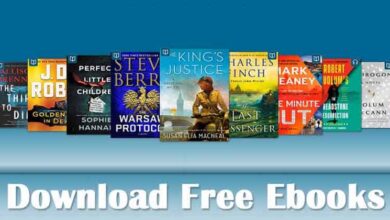 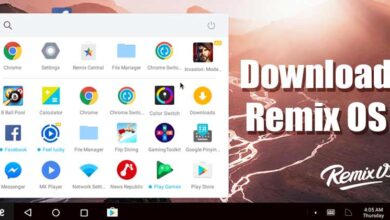 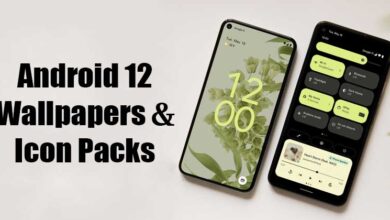 How to Get Android 12 Icons & Wallpapers on any Android 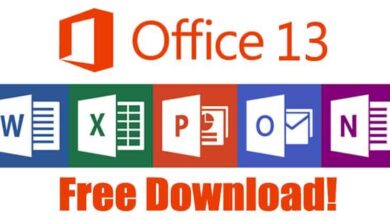