Apple is planning to bring the Face ID feature to its Mac in the next couple of years. According to a journalist, Mark Gurman said in a newsletter that he believes that Apple is going to shift all the products to Face ID.

Mark Gurman shared this news on the latest edition of the Power On newsletter. Here, he said that even the low-end models of iPhone like iPhone SE, iPad Air that has Touch ID would soon receive Facial recognition technology.

Face ID Feature Coming To Macs, all iPhones, iPads within Couple of Years

However, this change might be coming to Mac laptops in few years. He added,

But I expect that to eventually change. It won’t happen this year, but I’d bet Face ID on the Mac is coming within a couple of years. I expect all iPhones and iPads to transition to Face ID within that timeframe, too. Eventually, a camera embedded in the screen would help differentiate Apple’s pricier devices by eliminating the notch at the top. The facial recognition sensor gives Apple two central features: security and augmented reality. Touch ID, more convenient or not, only provides the former.

It is also expected that the company might remove the notch on the iPhone during the shift. The notch-less iPhone could launch in 2023.

Earlier, Gurman said that the Cupertino-based giant Apple is planning to redesign the recently launched 24-inch iMac, and it has planned to include Face ID. However, the plan of adding Face ID is delayed to the upcoming iMac. As compared to iPhones and iPads, the screen of the Mac laptops is thinner, so it is hard to fit the necessary sensors for Face ID.

This is not the first time we hear that Apple is bringing the Face ID feature to its Laptop macOS Big Sur Beta. Earlier also, we found references that suggest the company is working to bring facial recognition to its Mac computers.

How to Get Google's Weather App on Android Device

How to Identify Fonts Used in Any Photo or Image 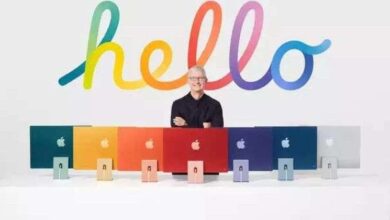 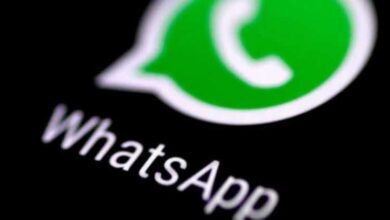 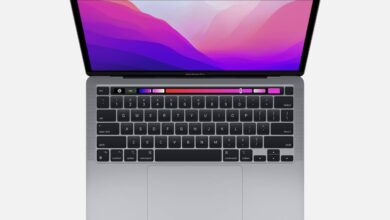 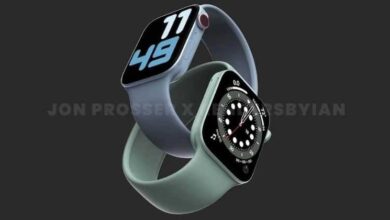 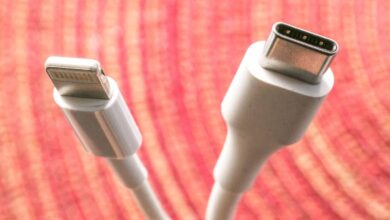 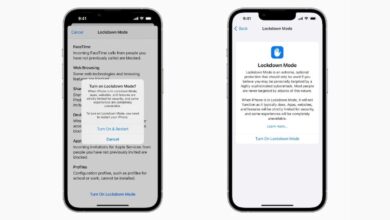