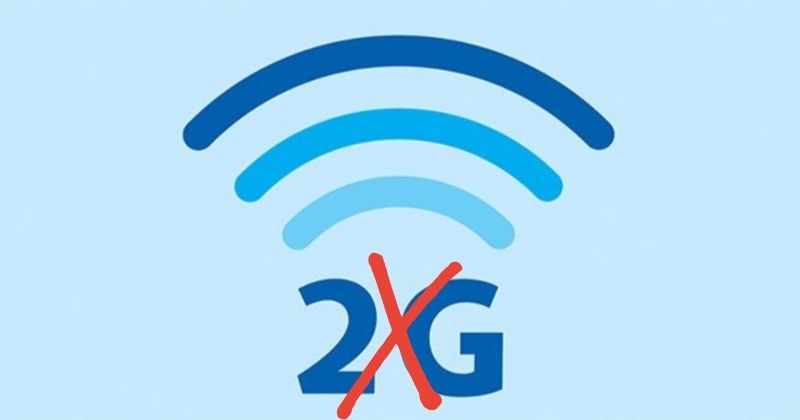 Google has added a new feature to its Android mobile operating system that lets users disable 2G connections in their phones. Doing this will reduce the risk of being spoofed.

This new feature was first spotted by EFF (Electronic Frontier Foundation), which says this development is a victory for privacy protection.

It may sound like a small change, but it has some severe effect, and you must consider switching it off on your device.

According to the reports, 2G is the second generation of mobile communication created in 1991. Many vulnerabilities have been found in it, and it uses weak encryption between the tower and the device that can be easily cracked in real-time by the attacker to attack calls and text messages.

Cell-site simulators, or “stingrays,” exploit these methods to attack communications. The attackers can minimize your connection from 4G to 2G and then attack your device. So, it is better to disable the 2G modem to keep your privacy and other rights.

However, this option will arrive in the new-gen smartphones. And there are a few limitations of which you should be aware. This feature needs an update to Radio HAL, which many older devices will not have because of GRF (Google Requirements Freeze).

All the smartphones with Android 12 will be able to make this change. According to EFF, the latest Pixels and Samsung devices will let you disable 2G by opening Settings >> Network & Internet >> SIMs >>  Allow 2G.

Moreover, when you disable 2G, you will not be able to use the services in regions where only 2G service is available. However, most of the regions have 4G, but there are few places where only 2G is used.

How to Disable 2G?

Do remember, only the new-gen smartphones will have the option to disable the 2G network.

Everything you need to know about the Samsung Galaxy S22 Series! How to Disable ‘Save Passwords’ Prompt in Google Chrome Browser How to Get iOS 14 Type App Library on Android How To Remove Stock Apps In Android Without Rooting