The American Cancer Society has just released its annual review of cancer statistics.  Overall, they state that the death rate from cancer in the US has declined steadily during the past two decades. The cancer death rate for men and women combined fell 20% from its peak in 1991 to 2010, the most recent year for which data is available.

But despite the overall favorable findings, an estimated 1,665,540 new cancers will be diagnosed in the U.S. during 2014, and 585,720 Americans will die of cancer, as reported online in the ACS journal CA: A Cancer Journal for Clinicians.

Cancers of the lung, including mesothelioma, along with colon, prostate and breast continue to be the most common causes of cancer deaths, accounting for almost half of the total cancer deaths among men and women. More than 1 out of every 4 cancer deaths is due to lung cancer.

More cancer deaths could be prevented by adherence to simple but evidence-based advice that targets prevention and early diagnosis, said Otis Brawley, MD, chief medical officer of the American Cancer Society said in an interview with an online medical journal MedPage Today.

“There are some very simple — and not very expensive — things that can be done,” Brawley said. “That is, five to nine servings of fruits and vegetables a day, looking at caloric intake, and eating a moderate amount of calories. People need to exercise. We need to see people have at least 30 to 45 minutes of good physical activity four to five times per week.”

Really?  How would any of those healthful measures, beneficial though they may be, have prevented malignant mesothelioma from undisclosed asbestos exposure?

It is disappointing that these comments implicitly “blame the victim” by insisting that if we all ate more vegetables and exercised more, we could prevent cancer.  This ignores the elephant in the room – the toxic substances poisoning our environment.  For years tobacco companies denied that their product had anything to do with cancer.  Yet tobacco causes or contributes to almost all lung cancers; asbestos plays a role in 5000 of these cases annually along with being the cause of ALL the mesothelioma cases. But we know that bananas and sit-ups won’t protect us from these air-borne poisons! 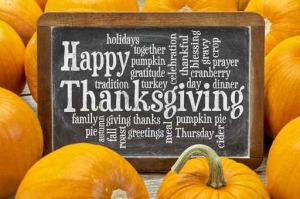 Mesothelioma Treatment and a Spirit of Gratitude 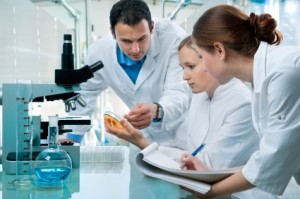 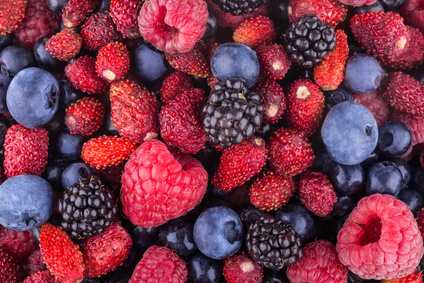 Catching Mesothelioma Symptoms at the Beginning 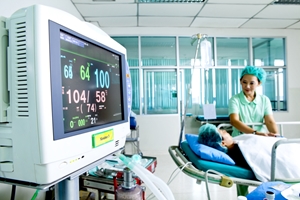