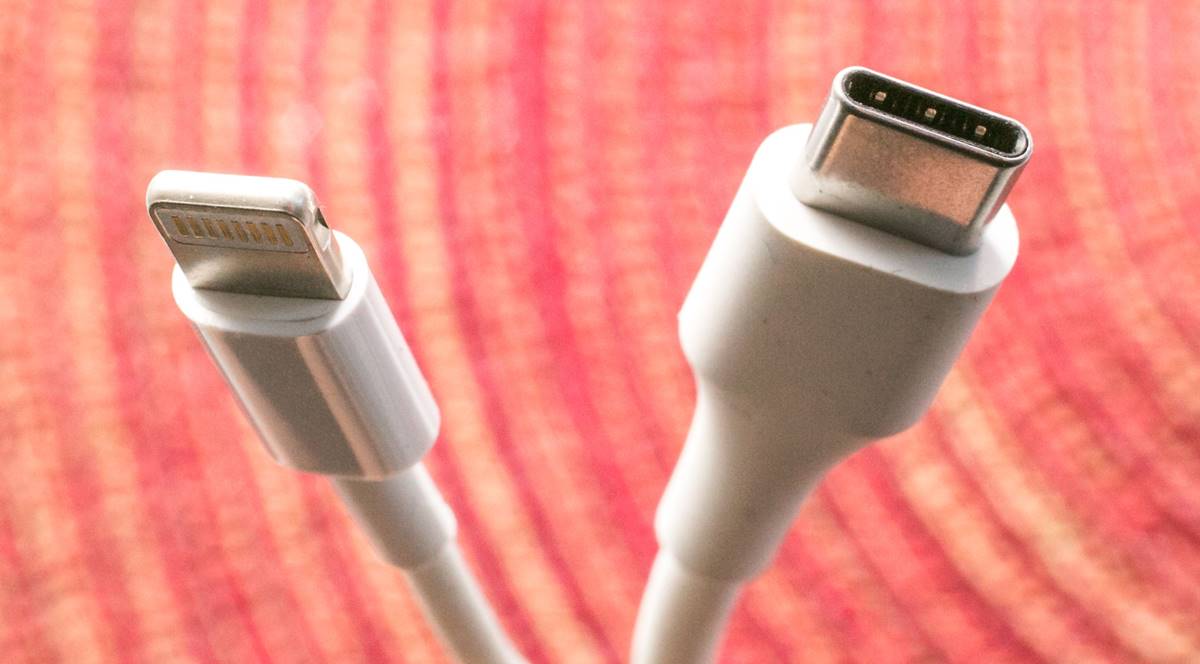 Recently, Apple has been rumored to launch its AirPods Pro second-generation with lighting, not USB Type-C, later this year.

Apple Might Have to Shift Their Charging Port In The US

A group of Senate lawmakers has demanded from the U.S. Commerce Department to push all smartphone companies to build devices that retain universal charging.

The Department of Commerce should follow the EU’s lead and develop a comprehensive universal charger strategy that will address unnecessary consumer costs, mitigate e-waste, and restore sanity and certainty to the process of purchasing new electronics. https://t.co/dN1fcU3m7V

At first, European Union raised the order for making a Universal Charging Standard for smartphones, which will help consumers and prevent the many environmental wastage issues.

And with this order, the tech-giant Apple got affected most because they were using the different ports for their iPhones named lightning port, which kept presenting their phones differently.

According to Analysts, The company has already started testing the USB-C charging system for upcoming iPhones, as the E.U. noted, but iPhone 14 might still come with a previous port.

Now, We would see the same scenario in the U.S. because respecting the European Union law and after analysis, they find the same issues in the U.S. too. Their concern is to reduce e-waste as much as they can.

The Senators stated, “We urge you to coordinate with offices and agencies across the Department of Commerce to develop a comprehensive plan that will protect both consumers and the environment by addressing the lack of a common U.S. charging standard”.

Besides, Senators didn’t mention USB-C as a Universal Charging standard. However, Apple might still go for USB-C or introduce port-less charging with a completely wireless system in some years because the E.U. has deadlines for 2024.

How to Turn Off Delivery Optimization on Windows 11 (2 Methods)

Top 9 Potential Applications Of Blockchain Technology In Your Business 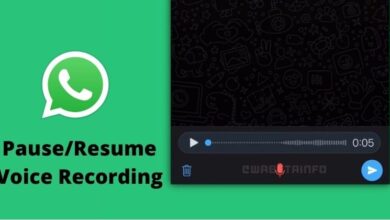 WhatsApp Rolls Out Feature to Pause & Resume Audio While Recording 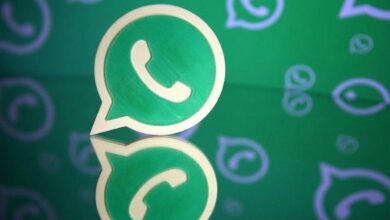 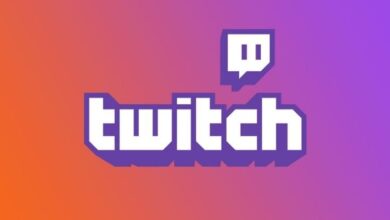 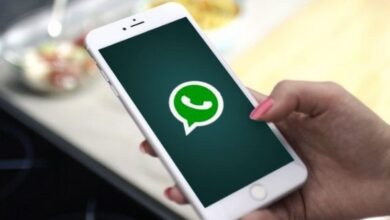 WhatsApp Might Allow You To Exit Group Chats Silently 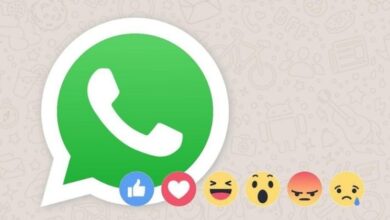 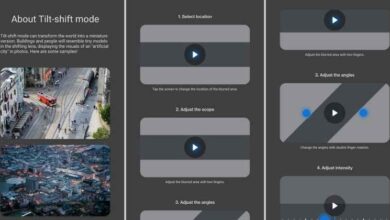