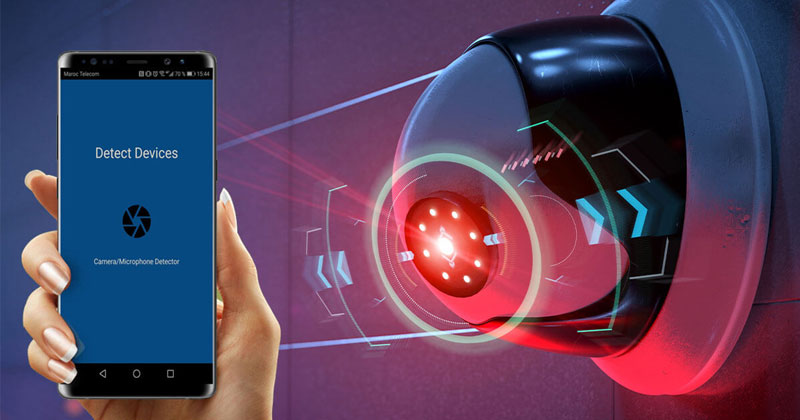 There are apps available for home and family safety as well. These are called Spy camera apps that can be used for many legitimate reasons. For example, you can use a Spy camera app to ensure the safety of your kids, keep an eye on service providers, or prevent thieves.

Also Read: How To Secretly Record Videos On Android

Important: Spy camera apps don’t come without responsibility. Only use these apps if the usage of surveillance app is allowed where you live. Also, don’t use these apps for illegal purposes. 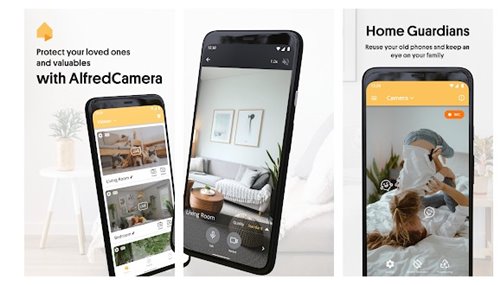 AlfredCamera Home Security is one of the leading security or spy camera app available for Android smartphones. The app needs two devices to work – The one will be used to capture the area you want to monitor. The other will be used to view the captured video stream.

The good thing about AlfredCamera Home Security is that it offers you many useful features. For example, you can record parts that you think are essential, and you can use the walkie-talkie feature to talk between two devices and more. 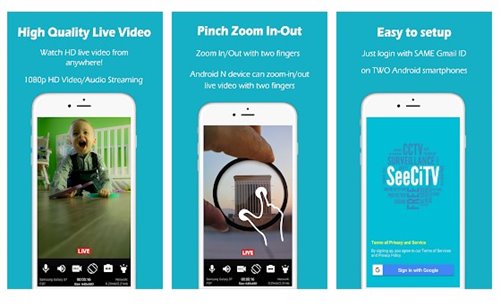 SeeCiTV is another best app on the list that turns your Android smartphone into a home security camera. This app is pretty much similar to the AlfredCamera Home Security that has been listed above.

You need at least two or more Android devices to use this app. The first device could be used to capture the video, and the second one will be used to view the captured camera feed. 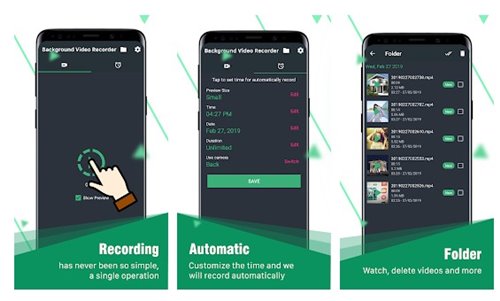 background video recorder is a bit different than all others listed in the article. It’s an app that silently records videos on your smartphone.

When it records videos, it disables the camera sounds so that others won’t know you are recording. Also, background video recorder allows users to schedule a recording for a future time.

You can use this app to record videos from both front and back cameras, trim videos after recording them, etc. 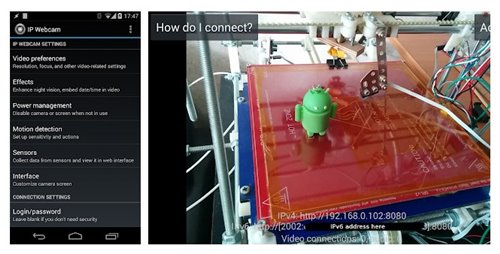 IP Webcam is an app that turns your Android phone into a network camera. The good thing is that you don’t need two different devices to record and view the camera stream.

You can view your camera feeds on any platform with a VLC Media player or a web browser. Although it offers limited security camera features, it can be used for spy purposes. 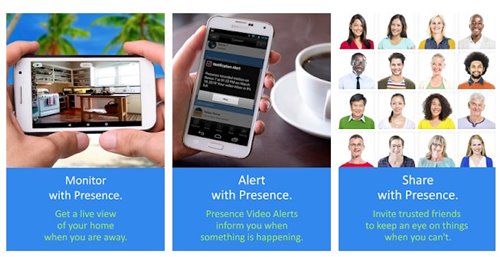 Presence is another great spy camera app available for Android smartphones. You need to download the Presence app on two devices to use this app. One will be used to record the videos, and the other will be used for viewing purposes.

With this app, you can monitor your kids, baby, pet, and other things with live audio/video streaming and on-demand video recording.

The only downside of Presence is its bugs. Many users have reported technical problems while using the app on their smartphones.

The spy camera apps that we have listed can capture photos or videos. I hope this article helped you! Please share it with your friends also. If you have any doubts related to this, let us know in the comment box below.

How to Change the Google Maps Navigation Voice in Android & iOS

How to Disable & Remove Microsoft Teams in Windows 11 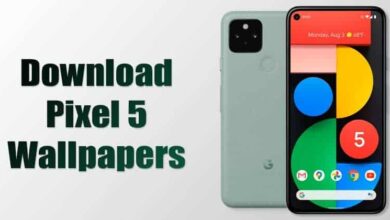 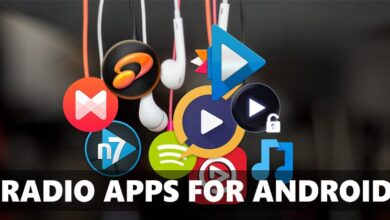 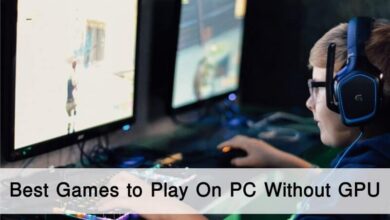 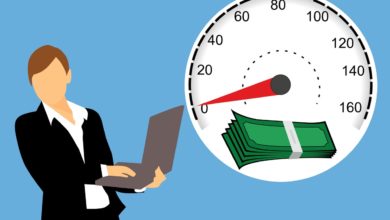 5 Facts You Should Know About Equity Release 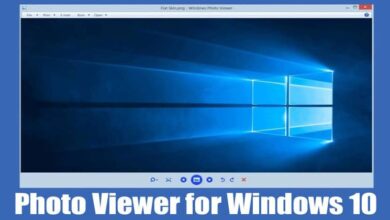 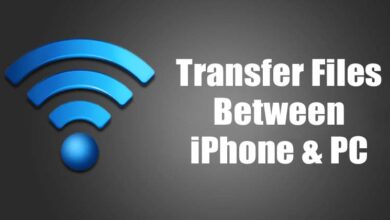 How to Transfer Files Wirelessly Between iPhone and PC