Recently, Microsoft rolled out the next version of Windows – Windows 11 to the insiders. Compared to Windows 10, Windows 11 has more features and options. Also, the new operating system has a more refined look compared to the previous version.

However, since Windows 11 is still under testing, security and privacy are questionable. Although Windows 11 has a built-in security suite known as Windows Security, users still need to rely on premium VPN and Antivirus solutions.

Almost every VPN program listed in the article is compatible with Windows 11. However, you might experience few bugs while switching servers because Windows 11 is not entirely bug-free. So, let’s check out the list. 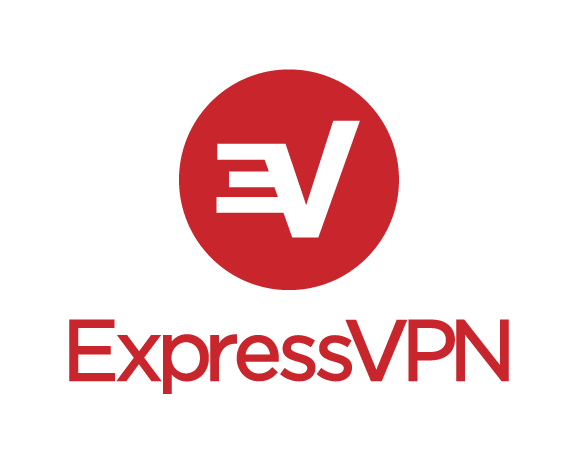 Well, ExpressVPN is by far the best and most popular VPN program available for Windows 11. The VPN app lets you connect reliably from anywhere to anywhere.

The VPN app for Windows 11 provides high-speed servers across 94 different countries. You can use it to mask your IP Address, unblock geo-restricted websites, unblock streaming sites, and more. 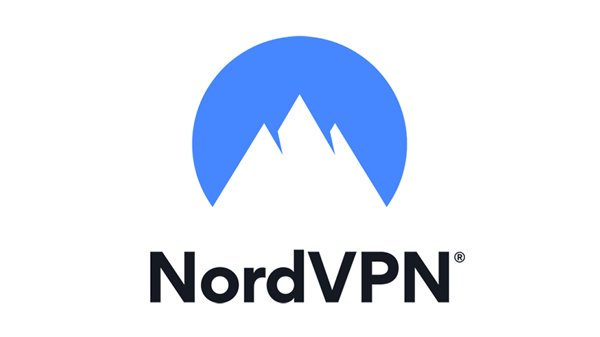 If you often connect to Public WiFi, then NordVPN might be the best pick for you. In addition, NordVPN is the best VPN if you’re looking for peace of mind when on public WiFi.

It’s a premium VPN app that has all features that you need. NordVPN is also known for its super-fast and stable servers that were spread across 60 different countries. 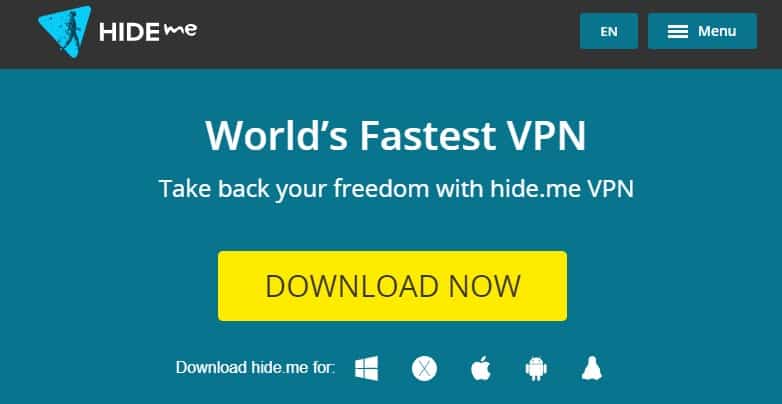 HideME is one of the best VPN apps which is fully compatible with Windows 11. Just like every other VPN apps for Windows, HideME also provides you with anonymity online.

The premium version of HideME uses some advanced security protocols to protect both your identity and data online.

HideME lets you choose from over 75 locations and 2000 servers throughout Asia, Europe, and The Americas if we talk about the servers. 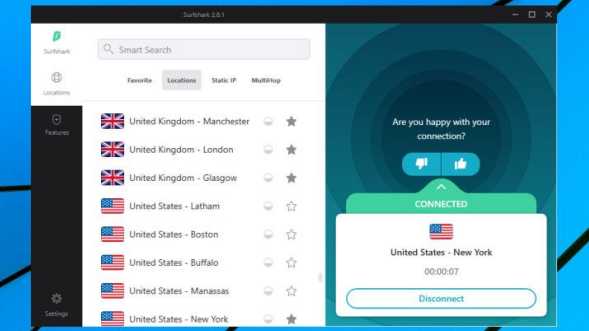 If you are looking for a VPN app to use on Windows 11 that provides better streaming and downloading speed, then look no other than Surfshark.

Surfshark has over 3200+ servers spread across 65 different locations. The servers of Surfshark were well optimized to provide you better download/uploading and streaming speed. 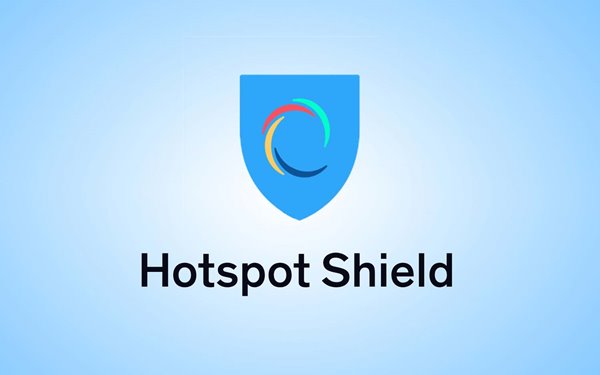 Hotspot Shield is for those who are looking for a free VPN option. It has both free and premium plans. The free account of Hotspot Shield provides you 500MB of data every day.

Within that free data cap, you can stream, browse and download files from the internet. However, if you want to remove the data restriction, you need to purchase the premium account of Hotspot Shield. 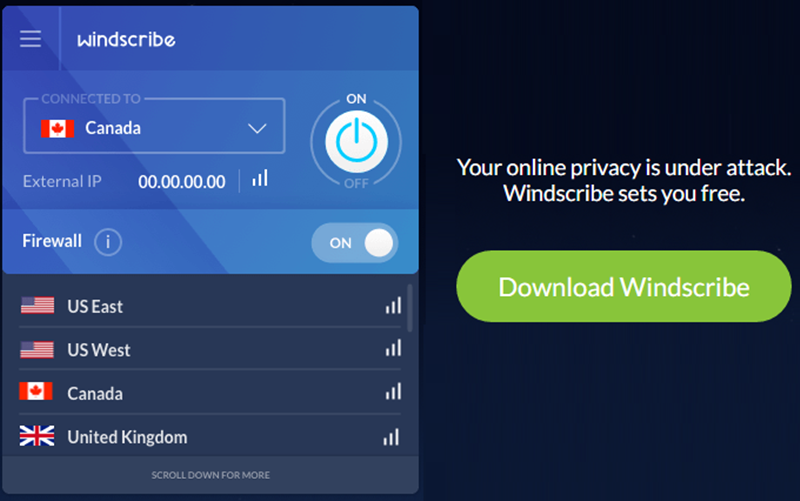 Despite being underrated, WindScribe provides you tons of VPN and Privacy features. Just like Hotspot shield, WindScribe has both free and premium plans. The free version of WindScribe offers you 10GB of free data every month.

If you wish to purchase the premium version of WindScribe, you will have access to hundreds of servers spread across ten different countries. 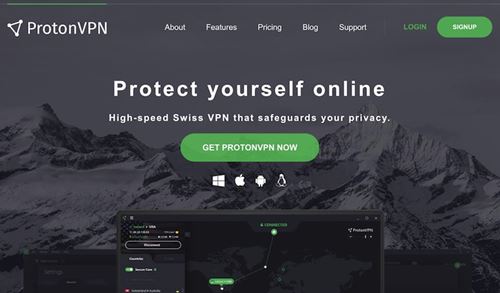 ProtonVPN is another best VPN app on the list which is fully compatible with Windows 11. Guess what? ProtonVPN is entirely free to download and use. It doesn’t even put any restrictions on the data transfer limit.

You can use the free VPN app for a lifetime without worrying about data. However, the only drawback is that the free version puts a limit on location and connected devices. 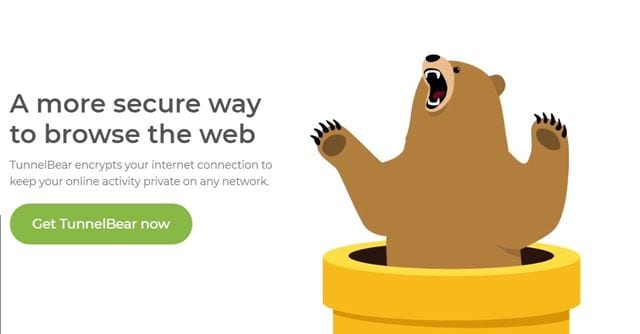 We have already shared a detailed guide on Tunnelbear. TunnelBear is one of the leading and oldest VPN options out there. The free version of TunnelBear provides you 500MB of free data every month.

The VPN doesn’t put any restriction on server selection. Also, the servers of TunnelBear were well optimized to provide you with better uploading/downloading and streaming speed. 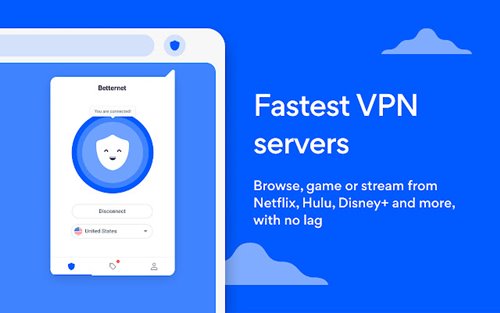 Betternet may not be the best VPN app on the list, but it’s fully compatible with Windows 11. The user interface of Betternet is clean and well organized, but it only allows you to connect with one server.

The free version of Betternet doesn’t even let you select the VPN server manually. Instead, it automatically connects you with the accessible server, usually banned in many streaming websites. 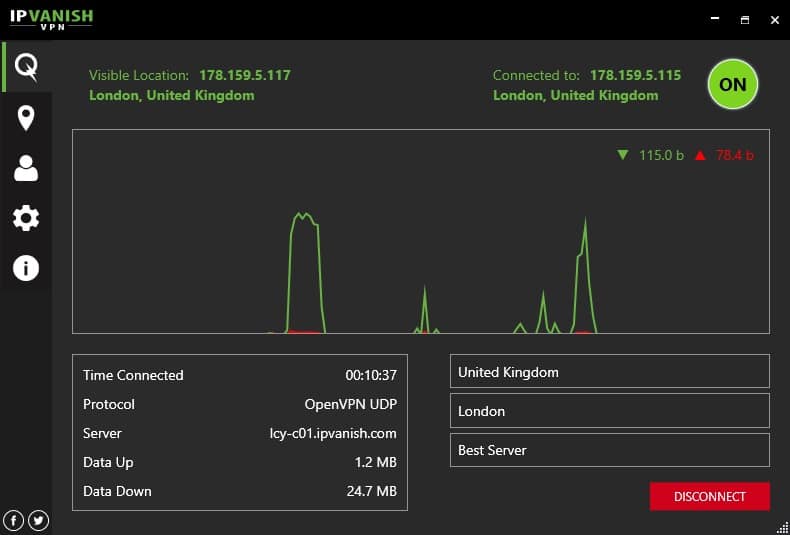 Well, if you are looking for a VPN service to do some precision-tuning, then IPVanish is a solid choice. The good thing about IPVanish is that it generates a visual graph of your internet activity.

It’s a premium VPN app that doesn’t have any free plan. Also, the servers of IPVanish VPN are banned by popular streaming websites. So, if you are looking for a VPN to hide your IP Address, then IPVanish might be the best pick for you.

So, these are some of the best VPN apps for Windows 11. I hope this article helped you! Please share it with your friends also. If you have any doubts related to this, let us know in the comment box below.

How to View Windows 11 Update History 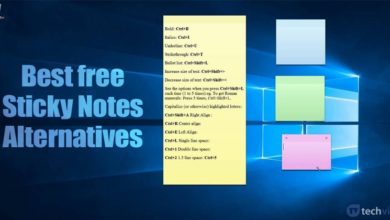 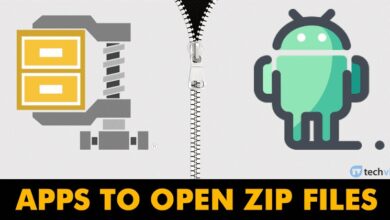 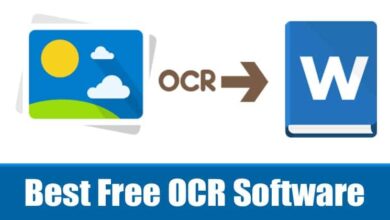 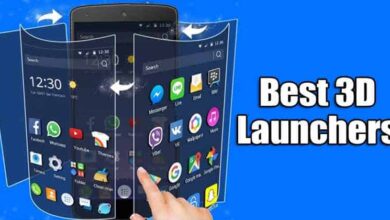 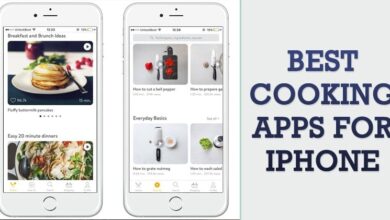 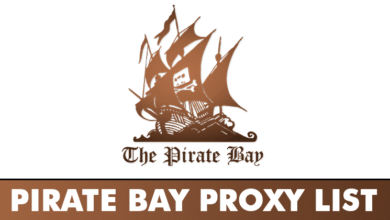