Vine was a service created back in 2012 that allowed the users to share videos of approximately 6 seconds long with friends. The app was highly successful, and Twitter later acquired it. However, due to a lack of innovation and slow growth, Vine had been overshadowed by other applications pretty soon. In October 2016, Twitter announced that they would be discontinuing Vine.

Although Vine’s demise isn’t entirely the bad news because there are plenty of better alternatives available out there. These video sharing sites actually do a better job than Vine ever did. In this article, we will share a list of the best Vine alternatives that you can use right now.

It’s worth noting that there are hundreds of Vine alternatives available out there as of today. However, we are going to list only the best ones that provide similar features and are free. So, let’s explore the list of best Vine alternatives. 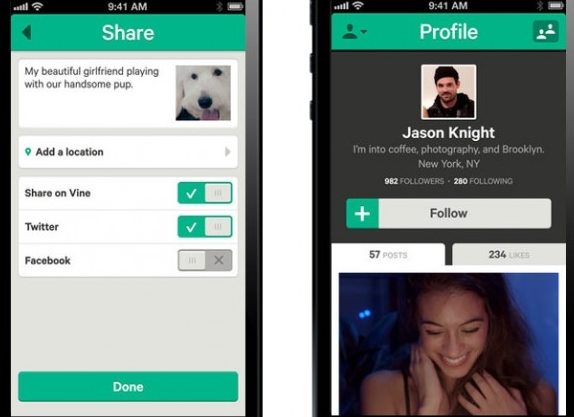 Twitter is the only one that had bought all the rights from the Vine developers, and that was because it just wanted to integrate a video sharing feature inside its social networking platform. After the demise of Vine, Twitter has implemented a few video sharing features on Twitter. Now you can share up to 180 seconds videos on Twitter for free. 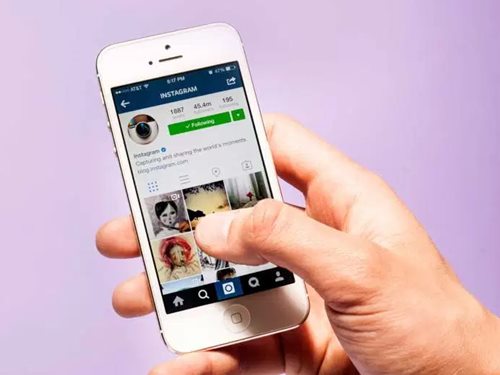 Everyone knows that Instagram is made for sharing short videos and images to friends or the public, and that is what Vine did. However, compared to Vine, Instagram has a massive user base, and it’s backed by Facebook, which is now the leading social networking platform. 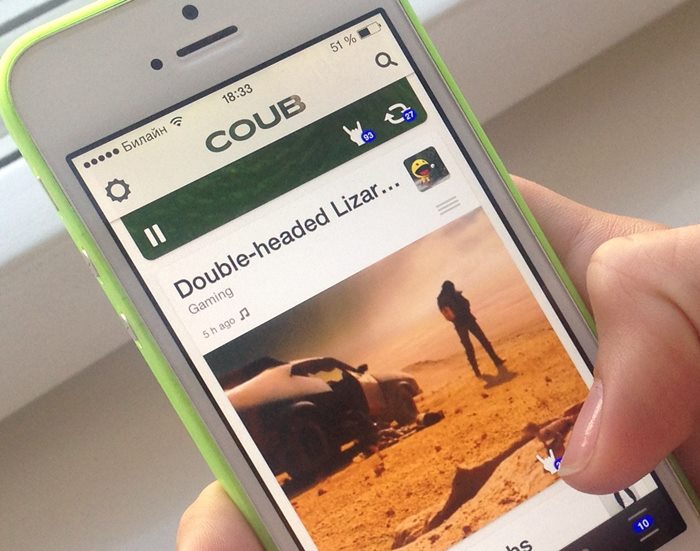 Coub is another great video sharing platform on the list, which is pretty much similar to Vine. Although Coub has a pretty small user base, the site still has lots of exciting content. What’s great is that Coub spreads its video content across categories like movies, gaming, animals, geek, etc. Creating videos with Coub is easy, but it doesn’t allow users to add text to the videos. 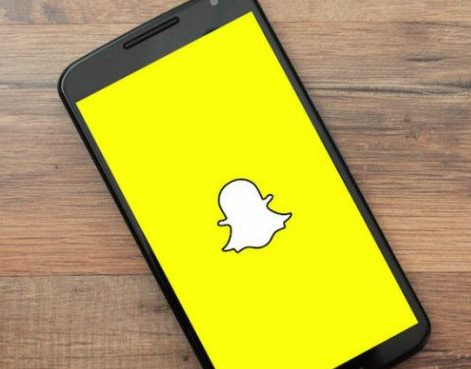 Snapchat is pretty much similar to Vine. However, when it comes to popularity, Snapchat easily overshadows Vine. It’s an app that lets you share short 10-second videos. Apart from the videos, Snapchat also allows you to send self-destruction snaps, upload videos to Stories, etc. Additionally, with Snapchat, you also get the ability to add emojis, annotate videos, use face filters, etc. 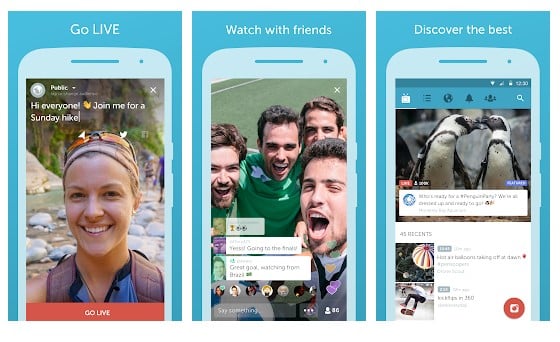 Twitter itself backs periscope, and it’s one of the best Vine alternatives on the list. The Periscope app is available for Android and iOS and allows users to start streaming live with the smartphone camera. It’s also a great app if you want to live-stream something right into your Twitter account. However, on a downside, Periscope doesn’t allow users to edit or apply any filters to the videos. 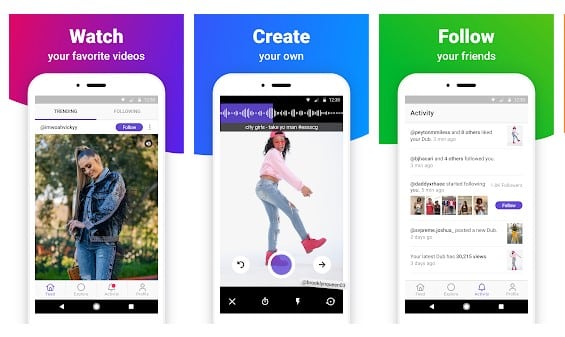 If you have liked the unique concept of the vine of sharing short videos, you would love Dubsmash for sure. It’s much similar to Vine, and it allows users to create short videos and have fun. Since it’s an app that is meant just to have fun, you can expect a few exciting features like lip-syncing, voice over, etc. 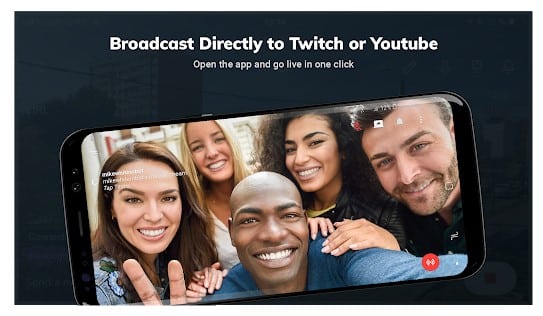 Streamable is not a Vine alternative, but it’s a web-based tool to upload and share videos. The great thing about Streamable is that the video URLs can be embedded anywhere. It works with most of the popular sites like Facebook, Twitter, etc. Unlike Vine, it doesn’t specialize in video editing tricks, but it allows users to add the uploaded videos to the website, blogs, etc. 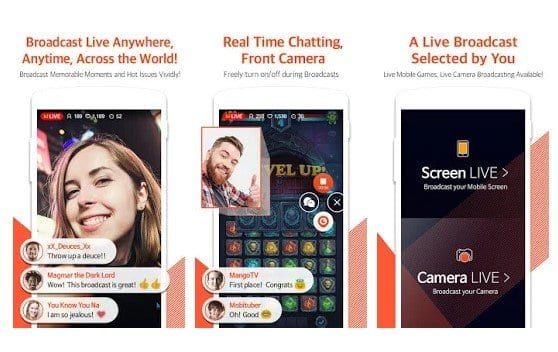 Mobizen Live Stream is a little bit different compared to all others listed in the article. It allows you to start your YouTube Live stream in just one tap. With this app, you can stream your gameplay videos, camera live feeds, etc., right on YouTube. The app is top-rated amongst gamers, and it’s worth a try. 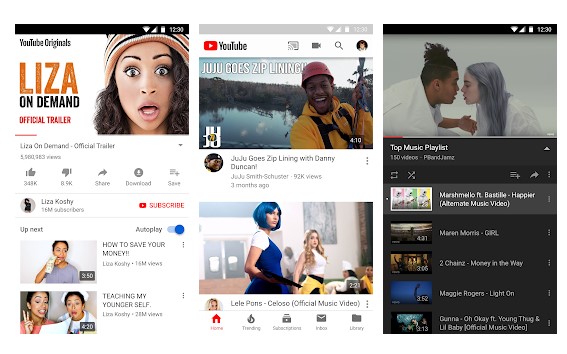 YouTube is right now the biggest and most dominant video sharing site in the world. On this site, you can either explore videos or can share your own. What’s more interesting is that YouTube allows content creators to monetize their videos to earn some revenue. 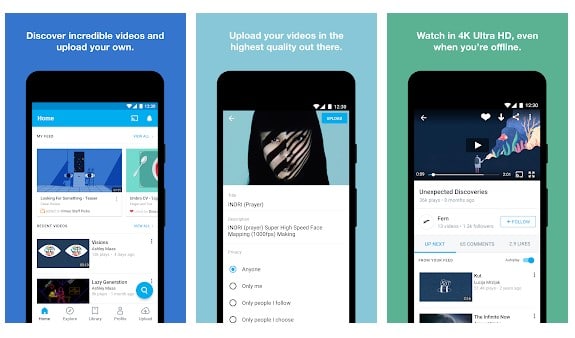 Vimeo is basically a social networking site where you can share or explore videos. The mobile app is available for Android and iOS, and it could be the best platform to showcase your creative talent. For video watchers, the platform covers a wide range of categories.

So these all are the best Vine alternatives that you would prefer to use on your device to share your videos. I hope this article helped you! Please share it with your friends also. If you know any other such apps, let us know in the comment box below. 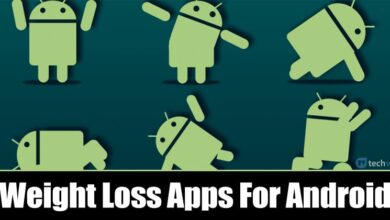 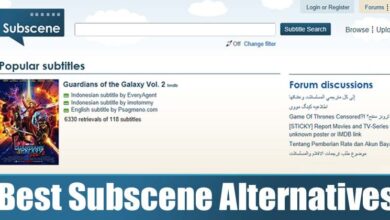