With the arrival of smartphones in our lives, it is all over to stay with the desire to know what song is playing on the radio, television, or locality. Today, our smartphone can tell us in just a few seconds the title and singer of the song we are listening to, and for this, we should thank the applications to recognize songs.

There are several applications available on the internet that allow you to identify songs from our Android devices. You can install any of such apps to identify the songs playing around you easily.

In this article, we will share a list of the best Android apps to identify songs. So, let’s check out the best song identifier apps for Android. 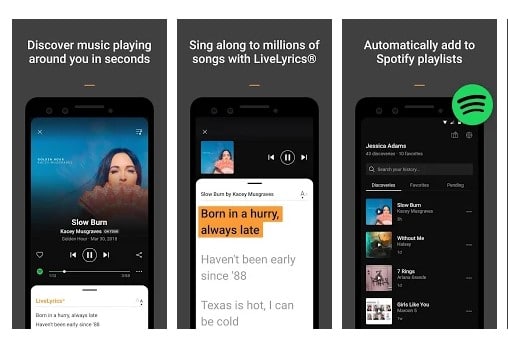 SoundHound was launched in 2005 as a music recognition system and, over time, has been applying its technology to other fields as well. The app allows users to identify songs. Once identified, it allows users to play them or even watch the video clip as well. Users can even connect SounHound to Spotify to identify the lyrics and add the songs to playlists. 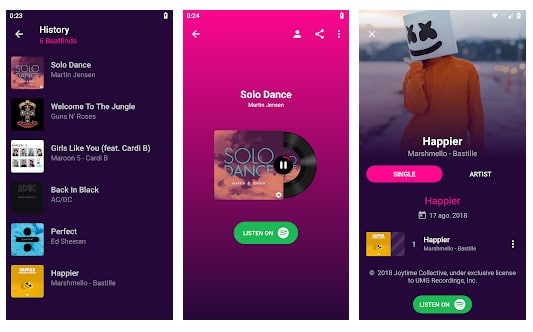 Beatfind is probably the simplest option among all the apps that we have mentioned in this list. In this app, you will find a large icon, and if you tap that icon, it will merely begin the recognition of songs you want to find. The app also keeps a history of all songs that it had identified before. Beatfind can also connect with other services like YouTube and Spotify to show you the lyrics. 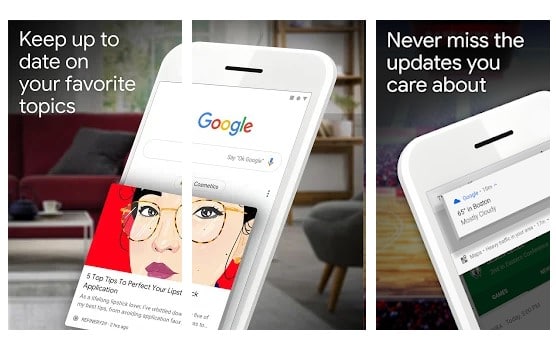 Google Android app also allows us to find things by writing texts, saying something with the voice. It also got the ability to identify music as well. To identify any music with the Google app, open the search engine, leave the microphone of our Android to listen to the music, and in a few seconds, it will give us more information about that song. 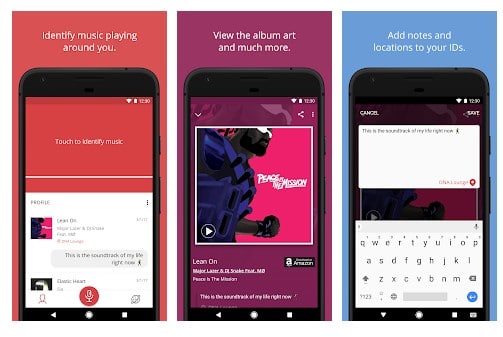 Although not popular, MusicID is still one of the best music identifier app that one can use on Android. The app not only identifies music but also shows additional details of the recognized songs. It shows details like artist names, albums, similar songs, etc. 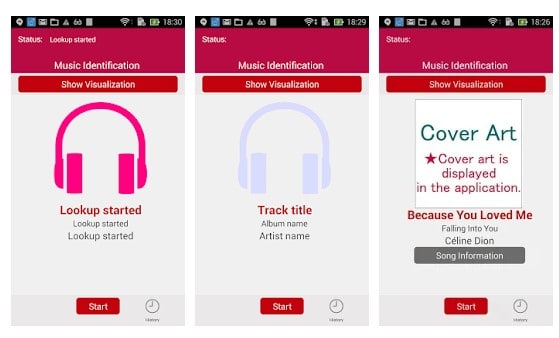 This is another excellent Android app on the list which can recognize the music playing around you. It uses the music database of Gracenote to detect the music. Once detected, it shows several pieces of information like the artist’s name, albums, similar songs from the same category, etc. 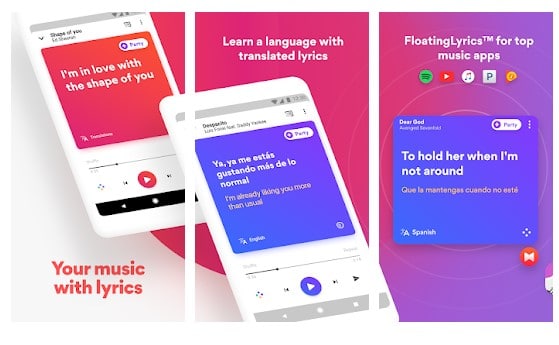 If we use Spotify intensively, then Musixmatch is an application that you should not miss. It not only identifies the songs, but it also shows you the lyrics. Compared to all other apps on the list, Musixmatch has the best user-interface. The app is entirely free to use, and it works with lots of popular music streaming apps like Spotify, iTunes, YouTube, etc. 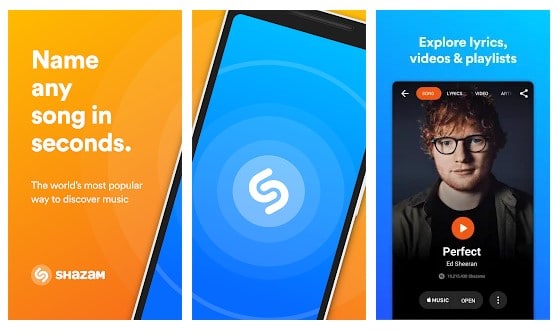 We all know very well that Shazam is the application that is well-known for identifying songs, and therefore it is the most popular application on the list. Shazam allows you to identify songs in seconds, follow their lyrics in real-time, buy the songs, listen to the complete songs, watch videos, and more. 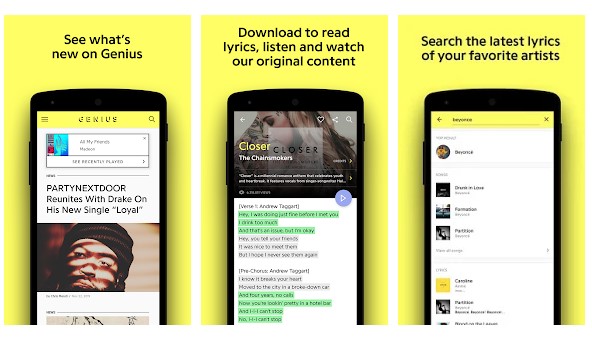 Genius is an excellent app for Android that lets you easily identify the song you want. The app’s user interface is pretty clean, and it isn’t bloated with any unnecessary features. After identifying a song, it also shows you the lyrics. The app is entirely free to download & use on Android. 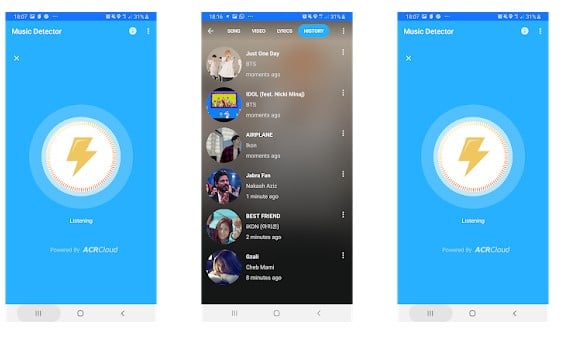 10. WhoSampled: Explore the DNA of Music 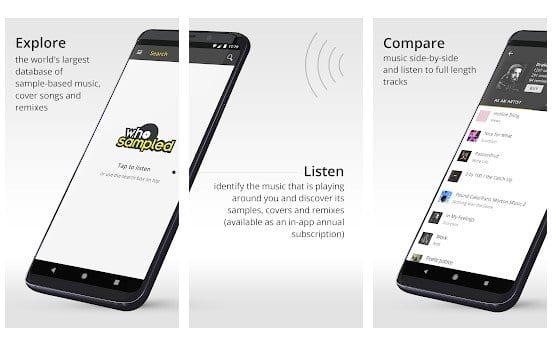 If you are a music lover like me, you would love to use this app for sure. It recognizes the songs and shows the samples, covers, and remixes available for the identified song. However, to unlock every feature, you need to purchase the premium version of the app. The premium version is priced at $9.99 per year.

So, these are the best song identifier apps for Android. I hope this article helped you! Please share it with your friends also. If you know of any other such apps, let us know in the comment box below. 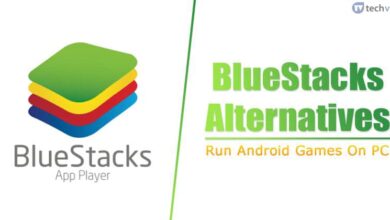 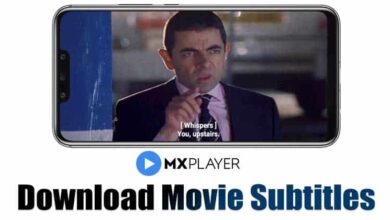 How To Download Subtitles using MX Player On Android 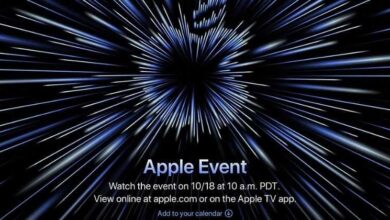 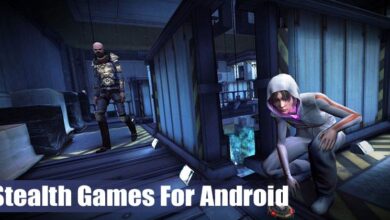 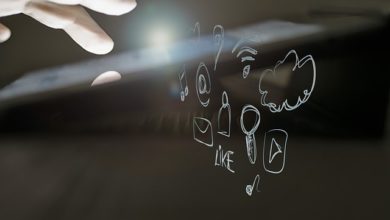 5 Things to Look For When Exploring Cell Phone Spy Apps