Linux is almost certainly the favorite operating system of programmers and developers, as it is easy to use if you have enough experience. And not only that as it includes tons of software specialized in software development, and all those are for free. Some Linux distros are good for programming.

There are many reasons why Linux is the best operating system to program. As we have told already that it is free, it gives points when looking for a job, almost all languages work well in it, and there is much more variety. Even you can practically build your customized OS if you want it.

List of 10 Best Linux Distros For Programmers and Developers

We should thank all the programmers and developers who use Linux distros. Due to them, we have open-source programs that provide functionalities within reach of a few and are useful for millions of people. So, in this guide, we have listed some of the best Linux distros for programming and developers.

It is one of the most veteran distributions. The main advantage of Debian is that it has many programs available, in addition to easy-to-install and manage .deb packages. If that is not enough, a search in the tech giant Google is enough to solve any problem that may arise, something that happens because it is one of the most stable distributions.

Like Debian, openSUSE has been on the international scene for many years. It also has thousands of applications in general and hundreds for the development sector. Like all the others, it’s free, although many people spend their time fixing various web development errors, which is a plus point of this operating system. It is ideal if you want to be up to date with software developments for Linux.

If you want a stable distribution that works well and ideal for programming, CentOS is your choice. It is a free version of Red Hat Linux compiled by independent developers. It has access to the repositories of this company, so it has at least the same software as Fedora. The development of this Linux distro for programmers and developers is an excellent example of how the community can collaborate to achieve the good of all, little by little and in the long term.

Well, if you are looking for a fast Linux distro for your system, then Arch Linux might be the best pick for you. Guess what? Arch Linux supports various environments to fulfill all your programming requirements. Also, it has a good community based to help new users. Arch Linux is a better choice than any other Linux distro for developers & programmers. It is because you can learn the ins and outs of how a Linux system works in a better way.

I could not miss this version. It is the Linux distribution that is included by default with Raspberry Pi. It is the perfect operating system for those who want to develop and learn. In addition, the Raspberry Pi website has many guides to use different programming tools, such as starting with Python. Hence, we should give this Linux distro a try.

A good distribution that promises to bring the full potential of Arch Linux to the least experienced user. For that, it offers an operating system already mounted and based on Arch, with a simple installer like the one we can find in other distributions such as Ubuntu. It has official versions with the XFCE and KDE desktop environments.

Gentoo allows users to download and compile their source code manually as needed. This allows users to choose exactly which versions of the software packages can be installed. It is, therefore, another of the distributions of Linux indicated for developers. Hence, most users choose this operating system as their favorite one.

Well, if you are into Linux, you might be well aware of Ubuntu. Ubuntu is one of the best and top-rated Linux distro available out there. Although the Linux distribution is not best for gaming, it performs well for programmers and developers. It’s one of the most used Linux distros for web developers and programmers. What’s more interesting is that Ubuntu has a fantastic community of users who are ever ready to help beginners.

Well, if you have ever used Ubuntu and liked it, you will surely love Linux Mint for sure. It’s one of the popular Linux distributions on the list built on top of Ubuntu or Debian. Linux Mint is more beginner-friendly than Ubuntu. It’s because Linux Mint handles most things in a better way. The software manager of Linux Mint is lightweight, allowing you to upload/install apps from one place.

So, these are the best Linux distro for programming and developers. I hope this article helped you! Please share it with your friends also. If you know of any other such Linux distros, let us know in the comment box below. 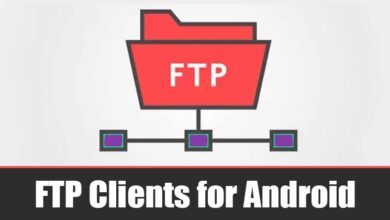 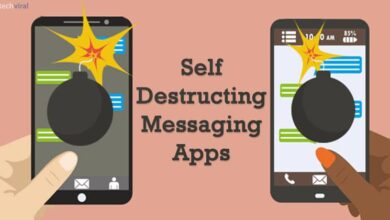 10 Best Self Destructing Messaging Apps For Android in 2020 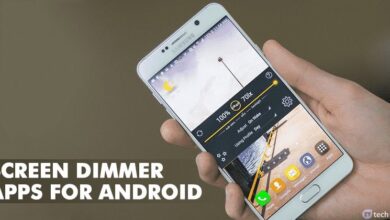 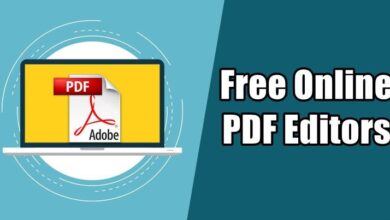 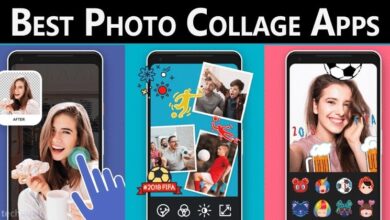 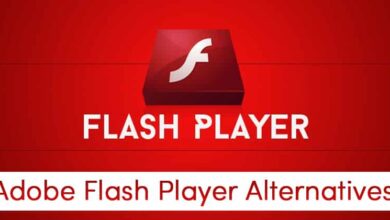