Nowadays, smartphones are most preferred to listen to music. However, not many will know that every smartphone comes with different audio specs, and each of them has its advantages & disadvantages. This is the only reason why headset sounds differ from device to device.

What’s more useful is that you can enhance the desktop’s sound output by using Music Player apps. There are plenty of music player apps available for Windows, and in this article, we are going to list a few of them. 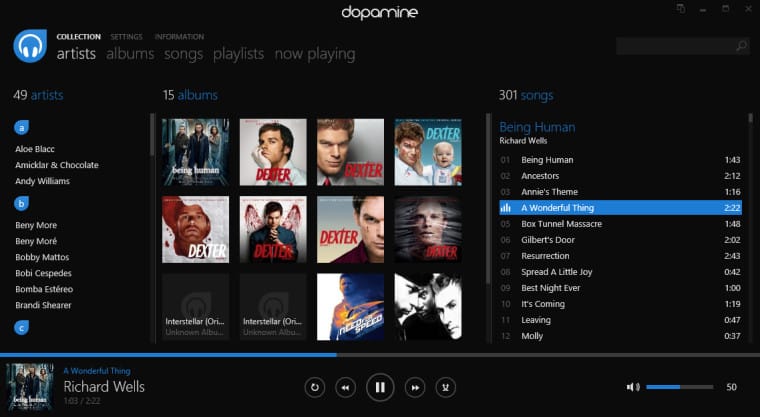 Dopamine is quite under-rated, but it’s one of the best music player app you can use on Windows 10. It’s an open-source audio player for Windows, and it’s one of the best Windows Media Player alternatives in 2021. The user-interface of Dopamine looks very clean, and it isn’t bloated with any unnecessary features. It does support vast number of audio formats like MP4, WMA, OGG, FLAC, M4A, AAC, APE, OPUS, etc. 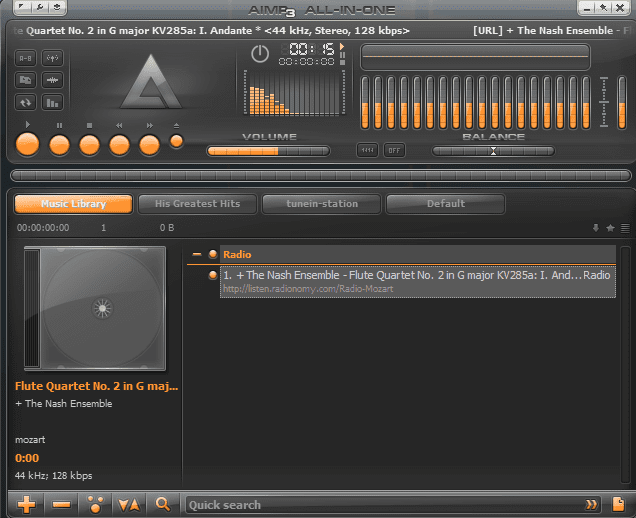 Well, AIMP could be an excellent choice for those who have been searching for a music player app for Windows 10 with equaliser. The music player app for Windows 10 comes with an 18-band equalizer. Apart from the equalizer, AIMP also offers various sound effects that you can apply to the music. It does support all major audio file format and its one of the best in the music section. 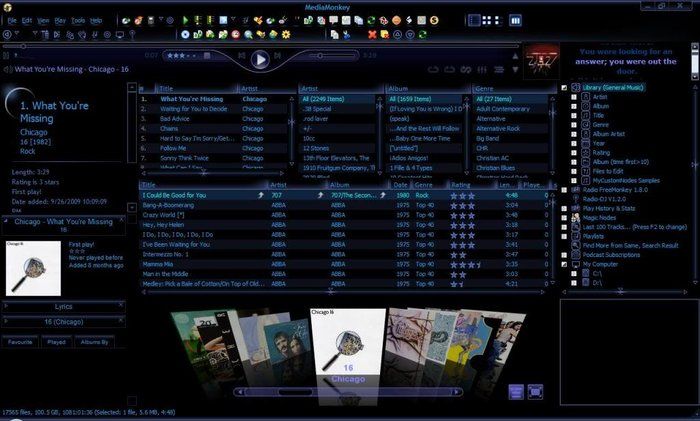 It is another best Windows 10 media player on the list which arrives with an excellent UI. The great thing about MediaMonkey is its automatic organization algorithm which arranges all audio files based on Series, Albums, Artists, etc. Not just that, but MediaMonkey can also be used to burn image files. Talking about the support formats, MediaMonkey supports a huge range of audio file formats like AAC, OGG, WMA, FLAC, MP3, etc. 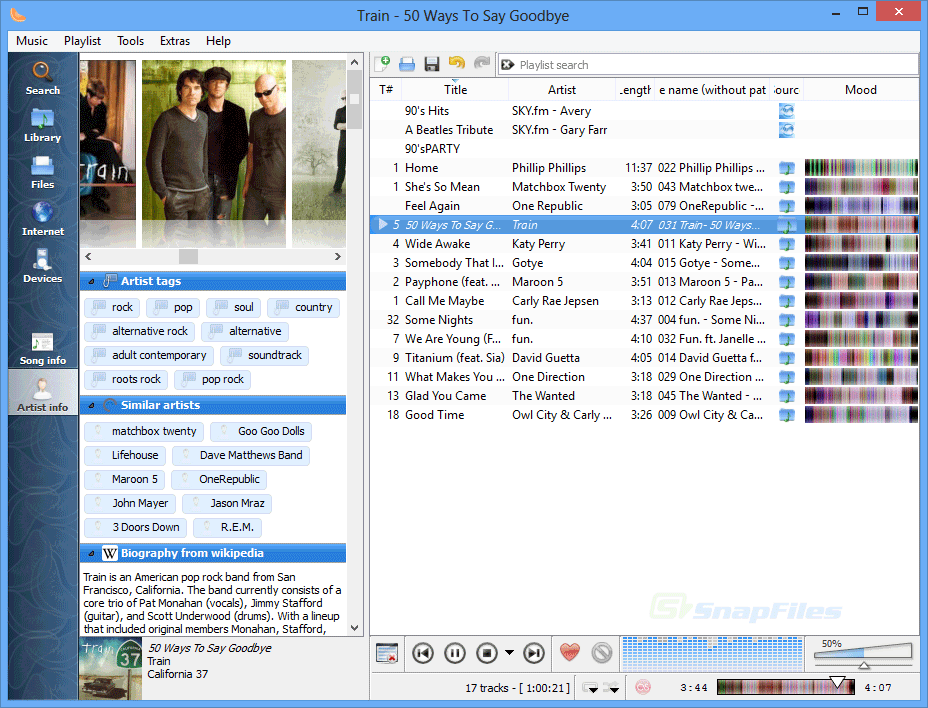 The best thing about Clementine is that it supports a wide range of audio file formats, including Flac, MP3, AAC, OGG, etc. Not just that, but the music player app can also stream music from various music streaming services like Grooveshark, Spotify, etc. 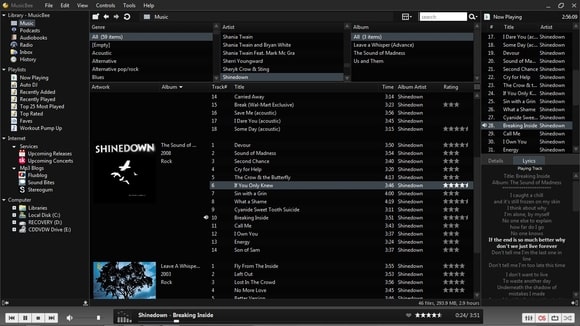 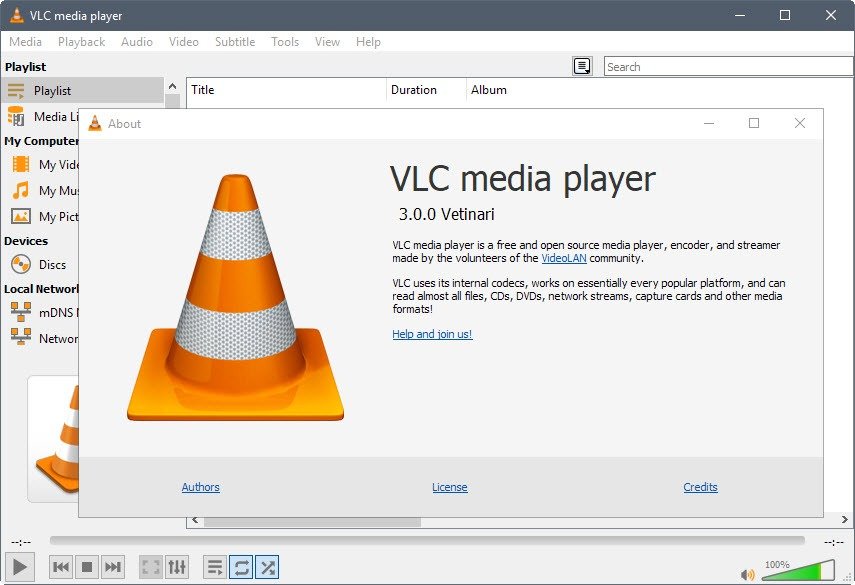 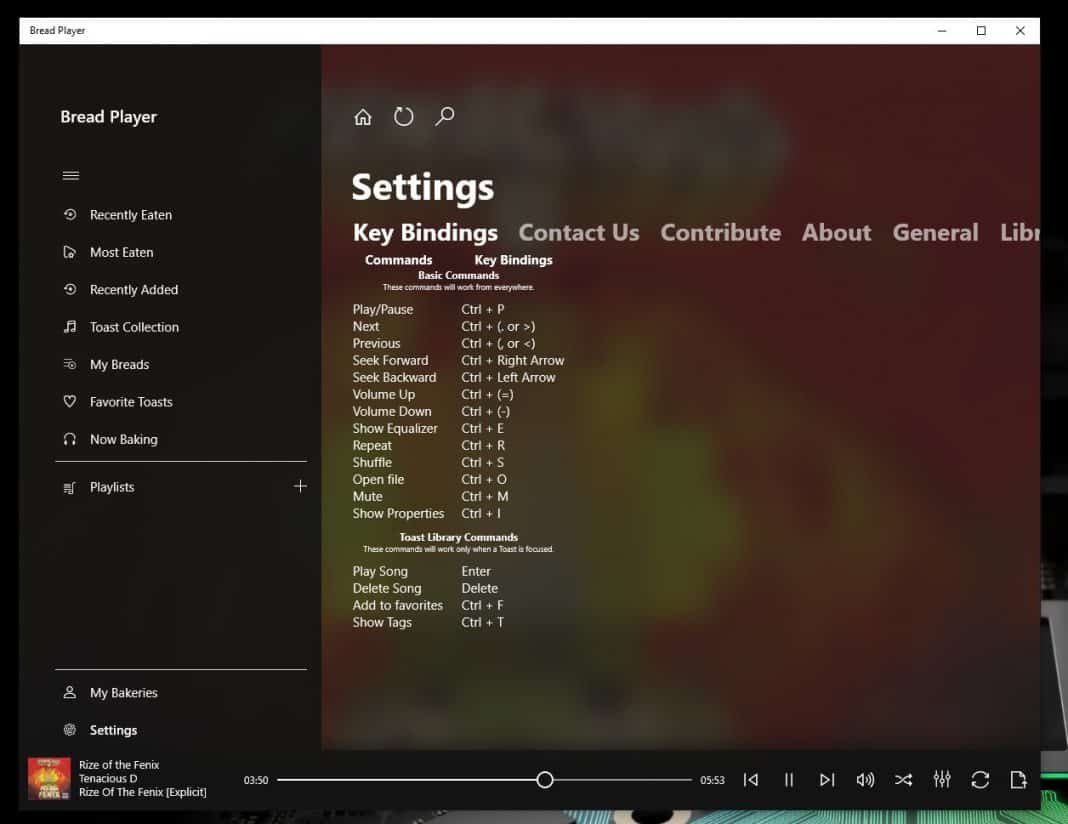 It is another great Windows 10 music player app on the list that comes with a dark theme. The great thing about Bread Player is its interface which has been made by keeping simplicity in mind. Not just that, but Bread Player also has support for a wide range of audio file formats, and it also comes with native lyrics sync support.

It is the oldest music player app on the list which is pretty much popular amongst Windows users. It’s a dedicated music player app that has support for a wide range of major audio formats. The great thing about Winamp is that it offers lots of streaming related features like you can stream via podcasts, internet radio, etc. The interface of Winamp also looks fantastic, and it’s one of the best music player app that you would love to have. 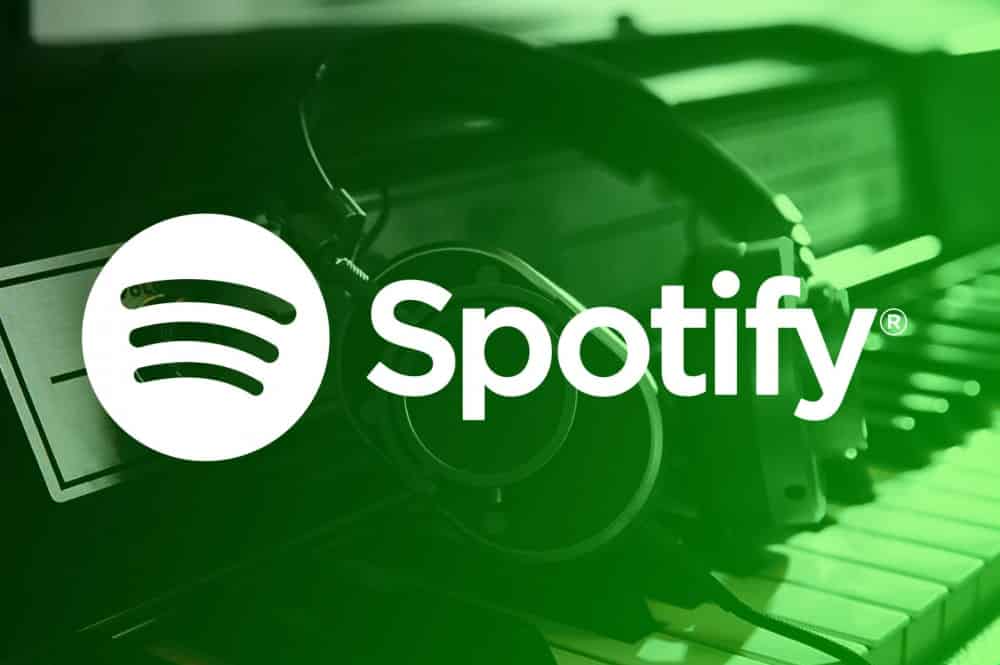 Well, Spotify is massively popular on Android and iOS devices. Spotify is also available for desktop computers, and it has almost all the features that the mobile app has. It’s a music streaming app which has millions of songs under its database. However, Spotify is not free, and users need to subscribe to a premium package to access those songs. Still, Spotify is heavily popular and deserves to be on the list.

Which is the best music player for Windows 10?

You can install any of the given music player apps on Windows 10. If I have to pick any, I will choose Winamp and VLC Media Player.

Are these tools safe to use?

Yes, these were the freeware software and is entirely safe to use. However, make sure to download the tools from the official website.

So, these are the best music player apps for Windows 10 that you can use right now. If you know any other apps like these, then make sure to drop the name in the comment box below. I hope this article helped you! Please share it with your friends also. 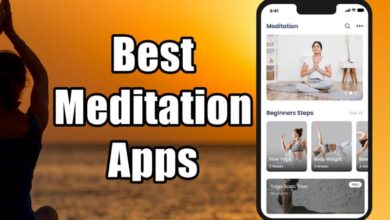 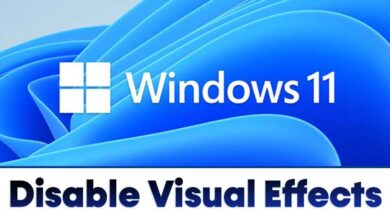 How to Turn off Transparency & Animation in Windows 11 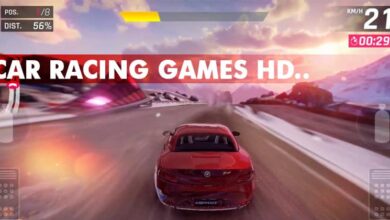 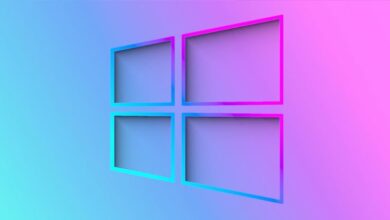 How to Set Spotlight Picture as Desktop Background in Windows 11 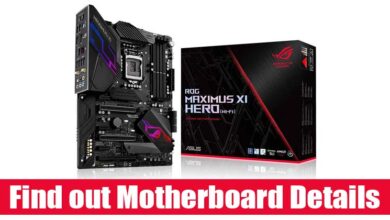 How to Check Your Motherboard Model On Windows 10 (3 Methods) 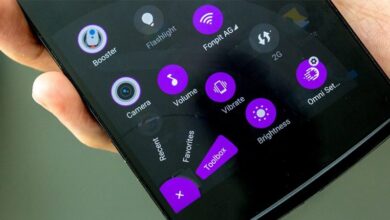 10 Best Multitasking And Shortcut Apps For Your Android