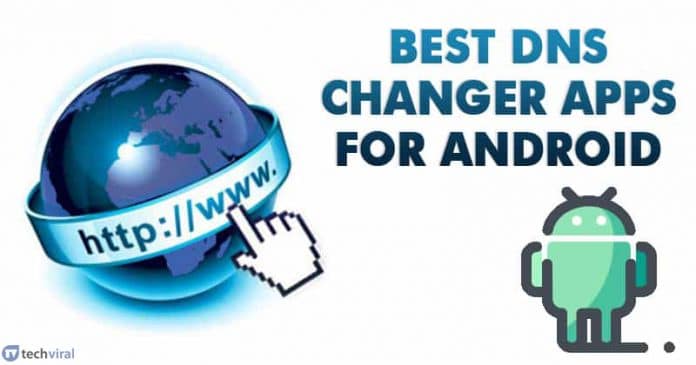 DNS, also known as Domain Name System, is a crucial system that matches the domain names to their correct IP Address. However, as we know, different ISP uses different DNS Servers, and people often face DNS-related issues while using the default DNS Servers of their ISP.

Unstable DNS servers can invite many errors like DNS Lookup failed, Err_Connection_Refused, etc. So, to avoid all those DNS-related errors, one needs to use Public DNS servers. Another plus point is that Public DNS servers provide better browsing speed and have better resolution time.

So, in this article, we have decided to share a few DNS changer apps that would eliminate the manual process of setting up DNS servers on Android. 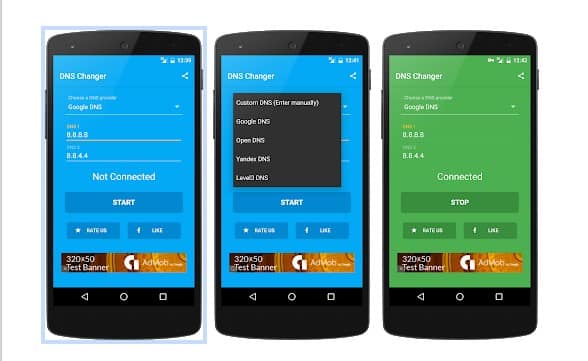 If you are searching for an easy way to change DNS, DNS Changer might be the best pick. Guess what? DNS Changer works on both rooted and non-rooted Android smartphones, and it provides users with a wide range of DNS Servers.

The app is pretty lightweight, and it automatically finds the fastest DNS server based on your location. It also got an optional IPv4 and IPv6 support. 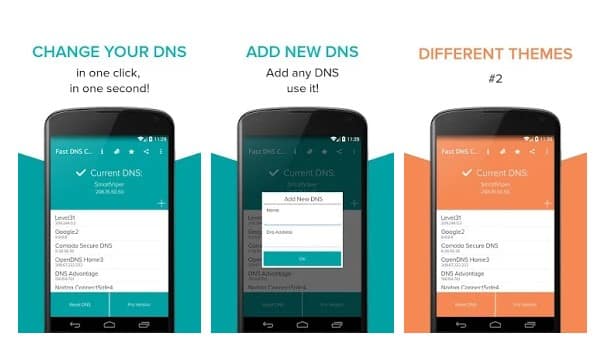 If the DNS errors on your Android are ruining your web browsing experience, you need to try Fast DNS Changer. Fast DNS Changer provides users with 15 different DNS Servers options to choose from.

Apart from that, you also get the option to add your own DNS server to the list. Other than that, it also has a few customization options like themes and colors. 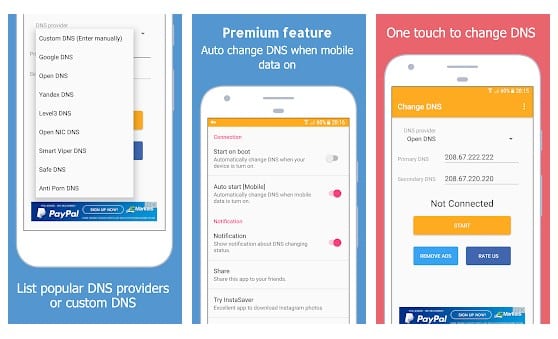 It is another excellent DNS Changer for Android which you can use right now. Like all other DNS Changer apps, Change DNS also works on both rooted and non-rooted Android smartphones.

The good thing about Change DNS is that you can set this app to change the DNS when your device boots. You also get the option to set different DNS for mobile & WiFi connectivity. 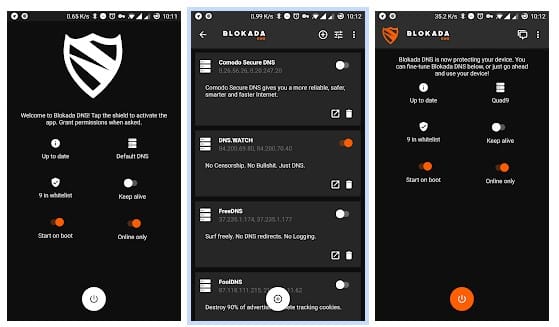 It is another best free DNS Changer app on the list which allows users to switch between DNS servers. The best thing about DNS changer by Blokada is its user interface which looks clean and well organized. 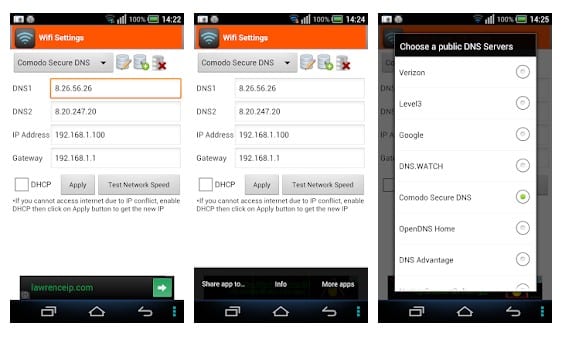 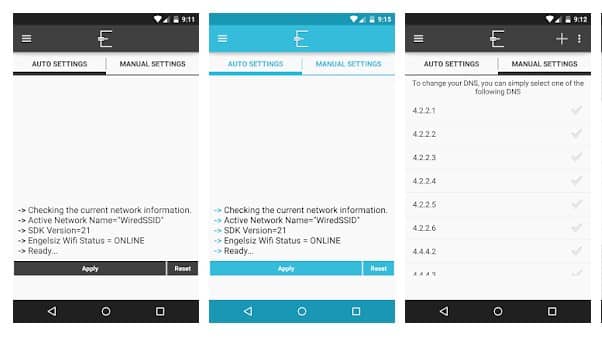 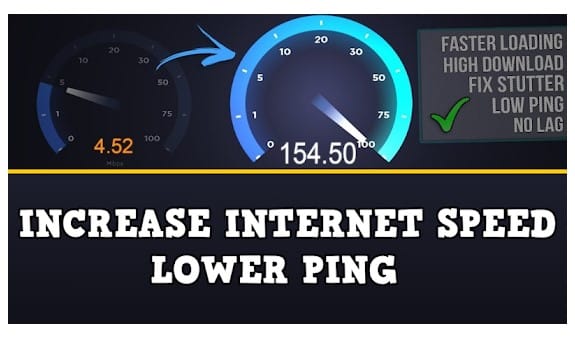 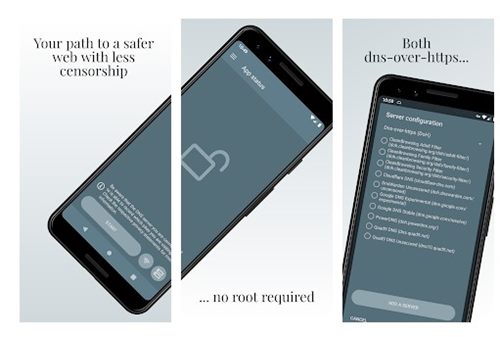 The app has many DNS server presets like Google DNS, OpenDNS, Cloudflare DNS, etc. You just need to select any of them to enable the new DNS server on your Android smartphone. 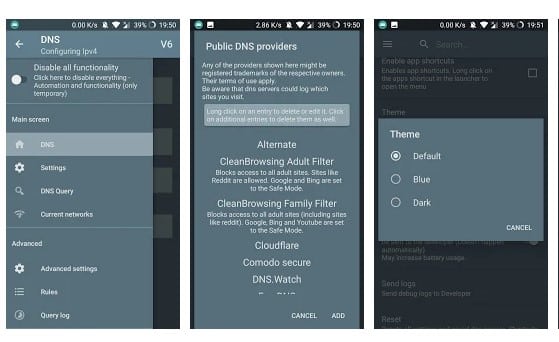 It is a no-root DNS changer app available on the Google Play Store. The great thing about despite – a Dns changer is that it allows users to configure nearly everything.

The DNS Changer app for Android lets you configure IPv4 and IPv6, disable IPv6, etc. The app is entirely ad-free, and it works fine even on a non-rooted smartphone. 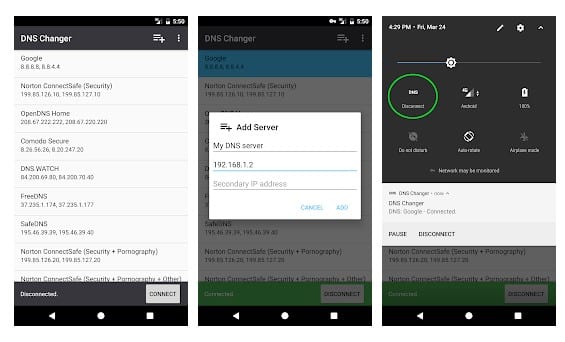 It is a relatively new DNS Changer app available on the Google Play Store. The great thing about DNS Changer – Lilly is that it uses Android’s VPN service feature to set a DNS Server for all types of connections.

The DNS changer app for Android offers you many public DNS servers to choose from. It also got IPv6 and IPv4 support.

So, these are the best DNS Changer apps for Android, which you can use right now. If you know of any other apps like these, let us know in the comment box below.

5 Best Portable Antivirus Software You Must Have

How to Convert Youtube to Wav, MP3 on Android 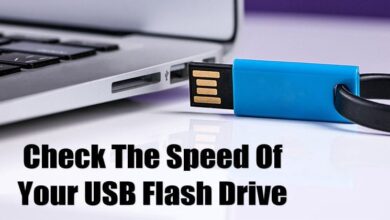 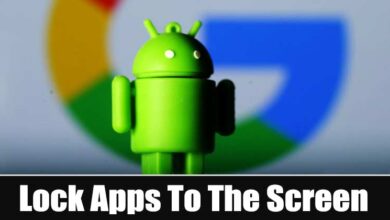 How to Lock Apps to the Screen on Android Device

How to Remove Bloatware (Pre-Installed Apps) From Android Device 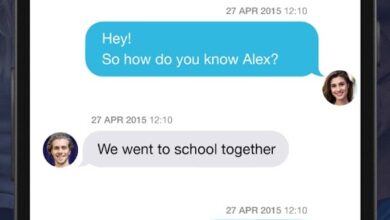 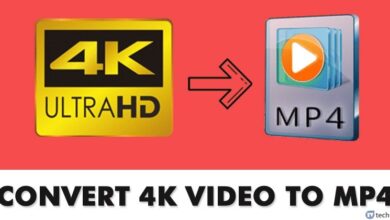 How to Convert 4K Video to MP4 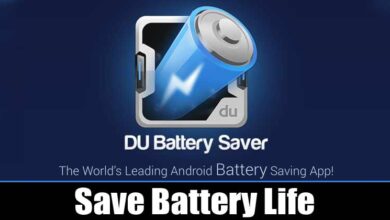